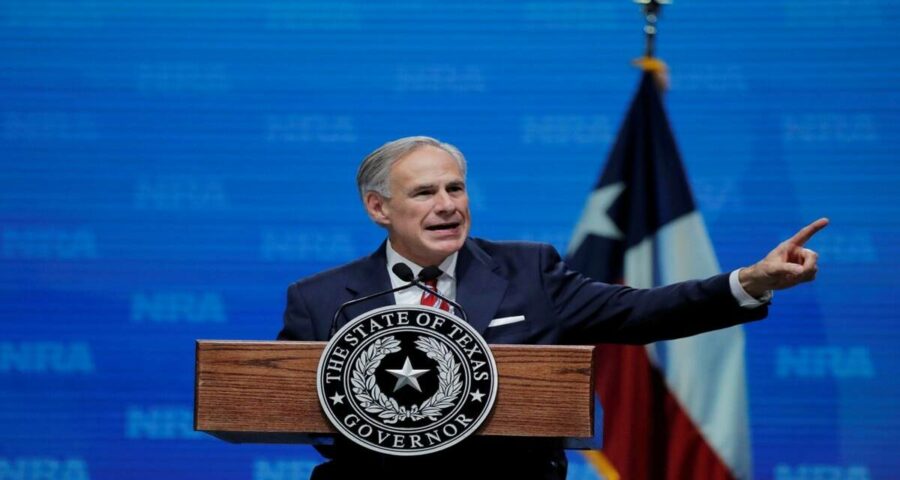 Enforcement of the Idaho ban has been blocked by a federal court pending the outcome of a legal challenge against the measure. 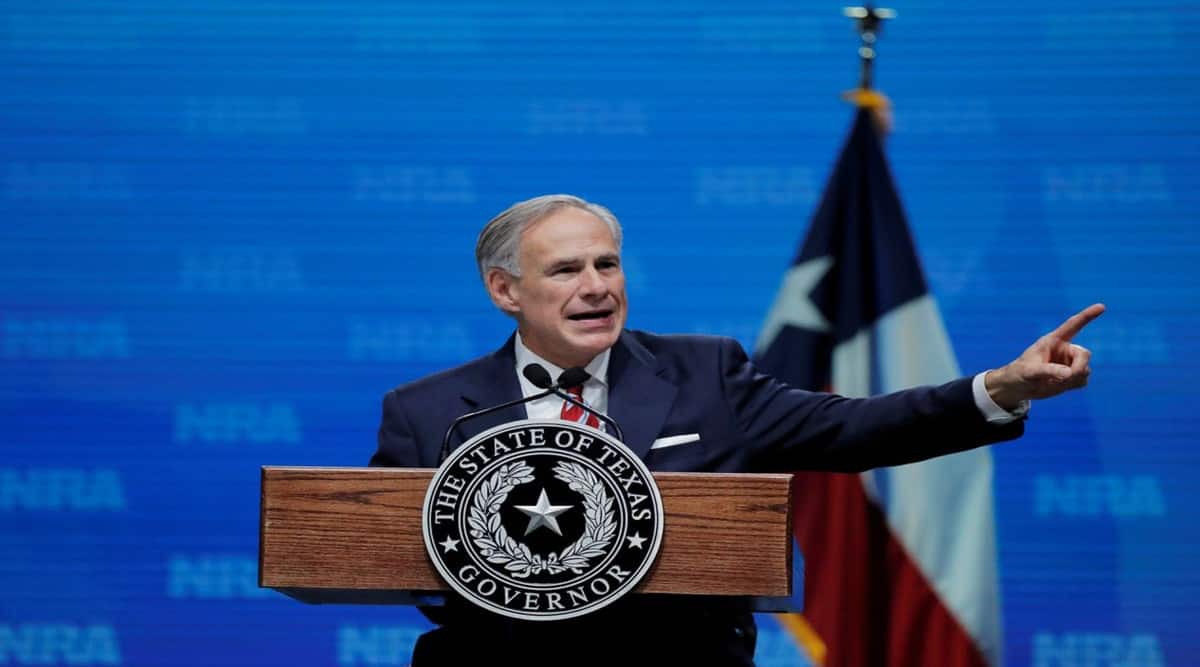 Texas Governor Greg Abbott on Monday signed into law a bill banning transgender girls from participating in female sports at public schools, joining a wave of similar measures emerging from Republican-controlled statehouses across the country.

Supporters of the bill, due to take effect on Jan. 18, say it is aimed at protecting fairness in school sports by eliminating what they see as an inherent physical competitive advantage of transgender athletes playing on female teams.

Equal rights advocates decry such restrictions as discriminatory, “hate”-based measures whose real purpose is to energize hard-core social conservatives, with little or no evidence that trans women or girls are dominating sports.

Seven other states have passed similar laws this year, part of a Republican-led national campaign since Idaho in March 2020 barred athletes who were assigned a male gender at birth from competing on sports teams against those assigned as female in public schools or colleges.

Enforcement of the Idaho ban has been blocked by a federal court pending the outcome of a legal challenge against the measure.

Other states whose legislatures have followed Idaho’s lead include Alabama, Arkansas, Florida, Mississippi, Montana, Tennessee and West Virginia, while South Dakota’s governor acted by executive order. Some of those are likewise under court challenge. read more

Still, at least 35 bills to exclude transgender youth from athletics have been introduced in 31 states this year, up from 29 in 2020 and two in 2019, according to a tally earlier this year by the National Conference of State Legislatures.

The transgender sports measure marks the latest in a slate of right-wing bills advanced by Texas’ legislature and Republican governor this year, including laws placing new restrictions on voting and abortion while doing away with the need for a permit to carry a concealed weapon.