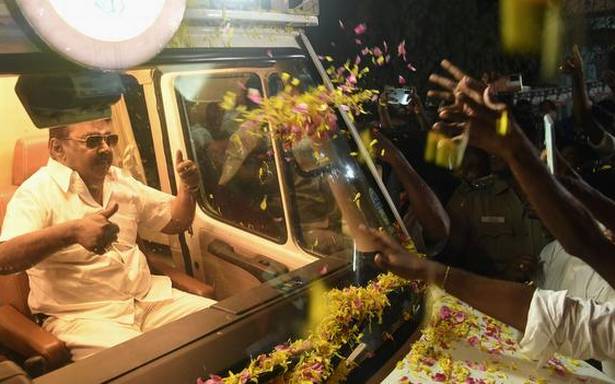 CHENNAI DMDK founder Vijayakant will end his campaign on April 3 in Thirukoilur.

Mr. Vijayakant, who has not been keeping good health, campaigned (without addressing the electorate) in Oddanchathiram, Manaparai and Musiri on Wednesday.

He will continue his campaign in Tiruchi, Thiruverumbur and Thanjavur assembly constituencies on April 1.

Mr. Vijayakant will then campaign in Thittakudi and Virudhachalam assembly constituency, where his party treasurer and his wife Premalatha is contesting on April 2.

On April 3, he will seek people’s support in Cuddalore, Panruti and Thirukoilur. Mr. Vijayakant will start his campaign in the evening at around 4 pm and his last campaign will begin at around 9 pm on each day.

Party sources said that he will only speak a few words from inside the campaign vehicle and is unlikely to address a public meeting. 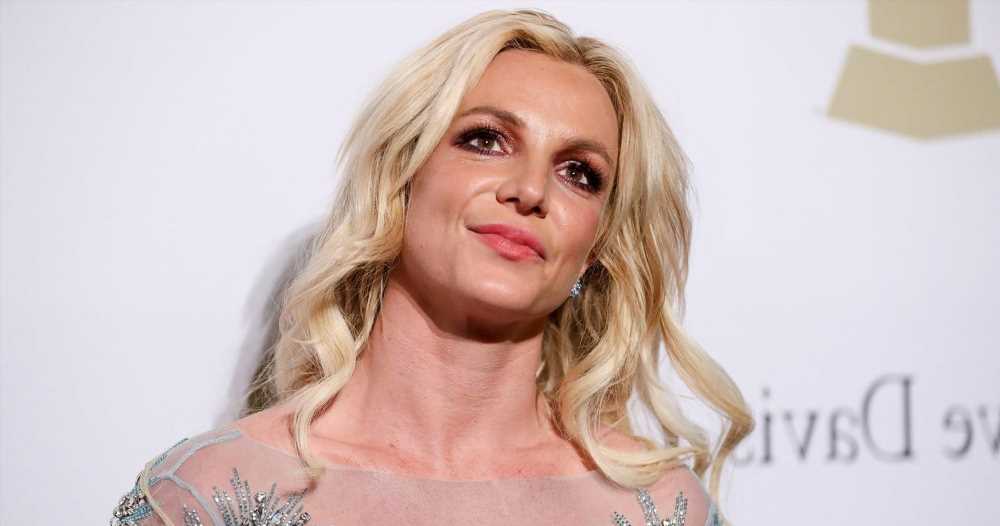