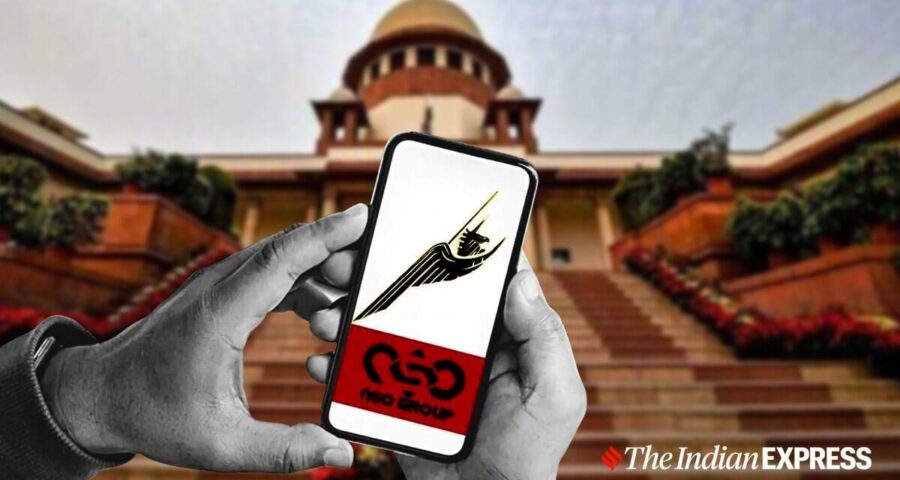 Rekha Sharma writes: The Pegasus order upholding the individual’s right to a life of dignity and privacy, is music to the ears of those who believe in constitutional values and rule of law 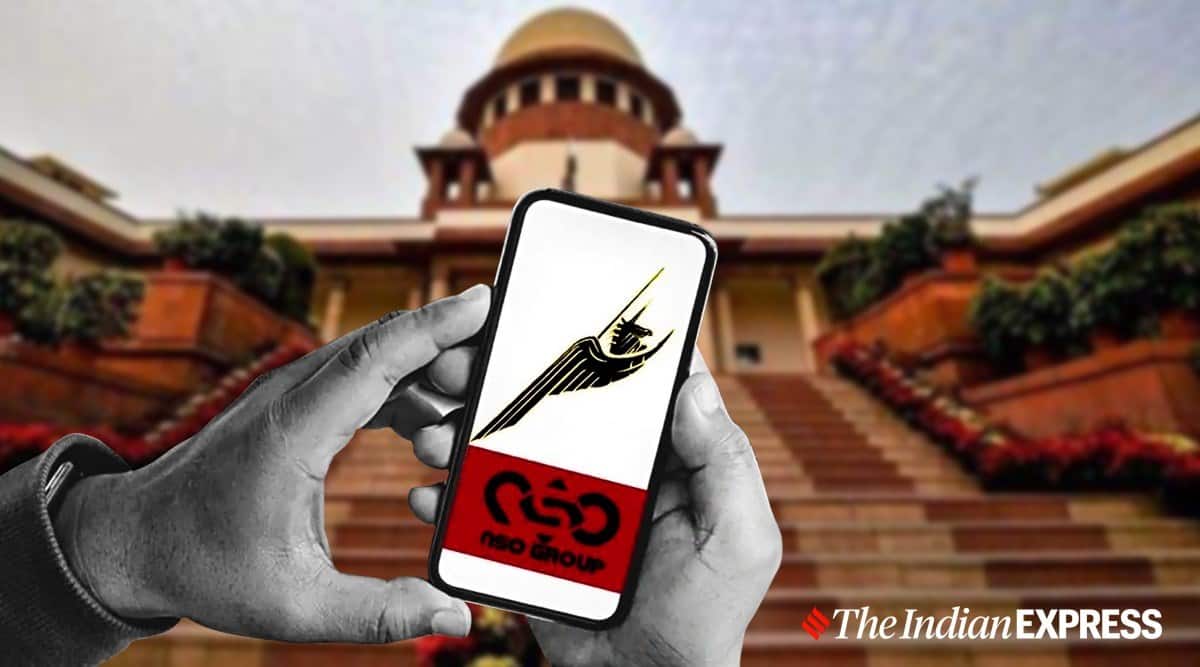 Daniel Webster said, “Justice is the great interest of man on earth. It is the ligament which holds civilised beings and civilised nations together.” When the bench of the Chief Justice of India passed an order appointing a committee in the Pegasus matter, it not only redeemed the image of the Supreme Court, which had taken a hit during the time of the previous four Chief Justices, but also served the interest of every Indian. In the past, the government has got away despite having violated the fundamental rights of citizens, notably, the right to life and personal liberty by taking several people into custody under the preventive detention law or the draconian UAPA Act or the law of sedition — in the wake of protests against the abrogation of Article 370 of the Constitution, enactment of Citizenship Amendment Act, and the farmers’ protests, citing security of the state as a ground for their continuous incarceration. The Supreme Court, at the time, instead of protecting people’s constitutional right to life and personal liberty turned a blind eye to their plight. It rarely questioned or asked the authorities to place material on record to lend support to their defence that those held in custody were a danger to national security. If it did ask, the information was given and received in a sealed cover for the court’s eyes only. In this background, the arrival of Justice N V Ramana was like a breath of fresh air.

In an earlier article (‘Rekindling Hope’, IE, July 22, 2021), while lauding the Chief Justice for his pro-citizen statements, I wrote that it is hoped that he would walk the talk. The CJI has indeed walked the talk. The order in the Pegasus spyware case bears testimony to this fact.

Pegasus, as we learned from the media, and now from the order of the Supreme Court, is a software produced by an Israeli technology firm, the NSO Group, which allegedly can infiltrate the digital devices of an individual without their knowledge, and once infiltrated, it can access all data stored in it, and continue to remotely control the device. This has allegedly been used against politicians and individuals across the globe, including against politicians, journalists and other private individuals in India. The issue rocked Parliament, but the government was not willing to share any information pertaining to the software or its use, citing national security as a reason. Resultantly, the entire Monsoon Session was washed away. The alleged victims of the software turned to the Supreme Court, and prayed for setting up of an independent enquiry to examine the various facets of the issue. The government, on being called upon by the Supreme Court, again raised the bogey of national security, contending that any information it let out would become a matter of public debate, which could be used by terror groups to hamper national security. It stonewalled all attempts by the court to seek any information even though the court had made it clear that it was not seeking such information that may affect the national security concerns of the country. But the government did not budge. Its unrelenting stand left the court with no option but to take a call on whether to blindly accept the government’s refusal to share no information whatsoever, or lean in favour of a citizen’s right to privacy, a fundamental right guaranteed under the Constitution. The Supreme Court chose the latter course. While it in no way side-stepped the concerns of the state regarding national security, it was also not willing to sacrifice the individual’s right to a life of dignity and privacy-free from the prying eyes of the state. The Supreme Court has observed that “the state cannot get a free pass every time the spectre of national security is raised”. It goes on to say that national security “cannot be the bugbear that the judiciary shies away from, by virtue of its mere mentioning. Although this court should be circumspect in encroaching upon the domain of national security, no omnibus prohibition can be called for against judicial review”. These words are music to the ears of all those who believe in constitutional values and rule of law.

It is hoped that the committee appointed by the SC will unearth the truth of Pegasus, and the government will cooperate.

This column first appeared in the print edition on November 2, 2021 under the title ‘Standing with the citizen’. The writer is a former judge of the Delhi High Court