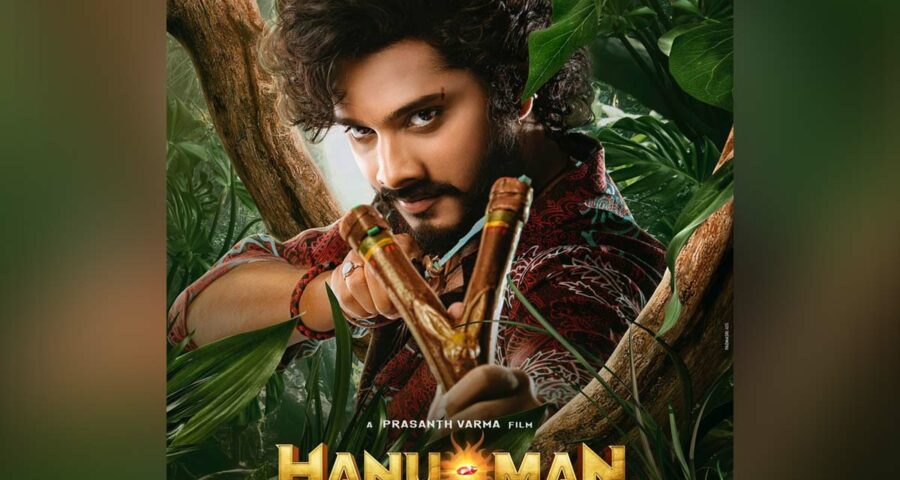 The young actor Teja Sajja is playing the role of Hanumanthu in an upcoming drama Hanu-Man which is being helmed by Prasanth  Varma of awe fame. Now according to the latest report, the makers of Hanu-Man have locked the OTT deal.  Prasanth Varma’ magnum opus Hanu-Man is bagged by Zee Group for a fancy  price.

The Telugu satellite, digital rights, and Hindi rights of Teja Sajja and Prasanth Varma’ film also fetched a good amount to the makers.

The makers have already released the first glimpse of Teja Sajja from the film where he was seen  hunting a deer with his sling. Anudeep Dev’s electrifying score was one of the major highlights of the promo. Touted to be the first pan-India superhero film, this is Prasanth Varma’s second collaboration with Teja Sajja after the blockbuster movie Zombie Reddy. K Niranjan Reddy is producing the film Hanu-Man under the banner of Primeshow Entertainment. Amritha Aiyer  is on the board to play the female lead.

Shivendra is the  cinematographer and Srikanth Patnaik R is  the editor. The shooting of this movie is going on  at a brisk pace and  it is slated to hit the theaters in multiple languages including Telugu, Tamil, Kannada, Malayalam and Hindi.