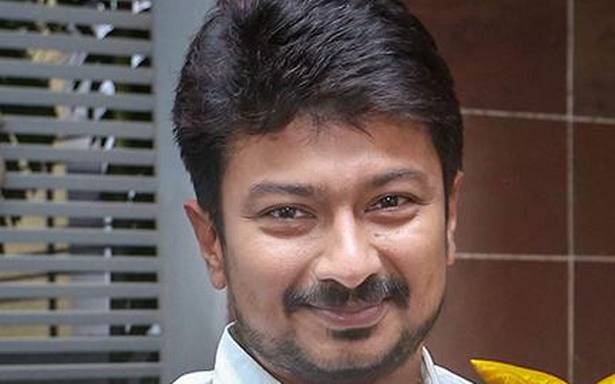 The DMK youth wing leader alleged that former Union Finance Minister Arun Jaitley had died due to the “pressure and torture” exerted by PM Modi.

During his campaign at Dharapuram in Tiruppur district on Wednesday, Mr. Udhayanidhi read out a list of senior BJP leaders, who he alleged were sidelined by Prime Minister Narendra Modi. As he mentioned the name of Sushma Swaraj, he claimed that she died after being “unable to bear the torture of Modi.” Swaraj died on August 6, 2019 at the age of 67 years after suffering a heart attack.

Taking to Twitter on Thursday, Ms. Bansuri wrote: “@udhaystalin ji please do not use my Mother’s memory for your poll propaganda! Your statements are false! PM @Narendramodi ji bestowed utmost respect and honour on my Mother. In our darkest hour PM and Party stood by us rock solid! Your statement has hurt us @mkstalin @BJP4India”

The DMK youth wing leader also alleged that former Union Finance Minister Arun Jaitley had died due to the “pressure and torture” exerted by Mr. Modi.

A video clip of this portion of his speech went viral on social media platforms.