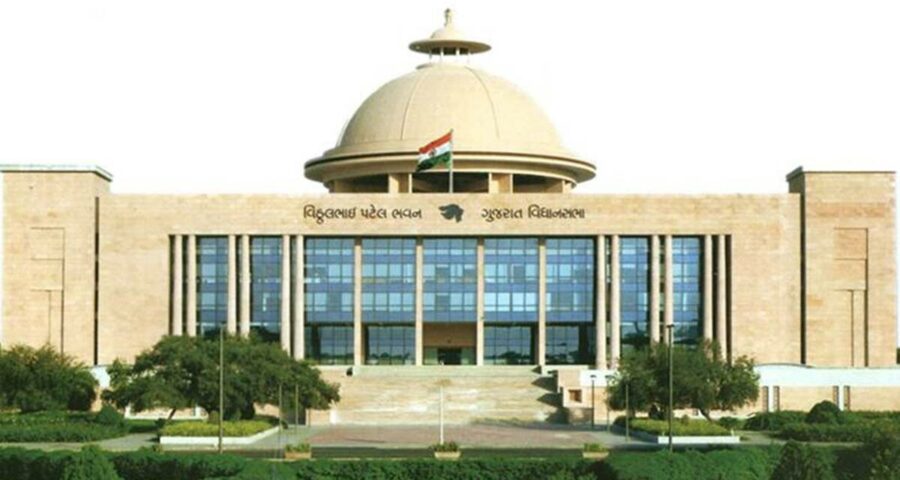 The amended Bill that includes “better lifestyle” as an allurement and awards punishment of three to ten years of imprisonment for such religious conversion, was passed in the Assembly by the ruling BJP with majority. 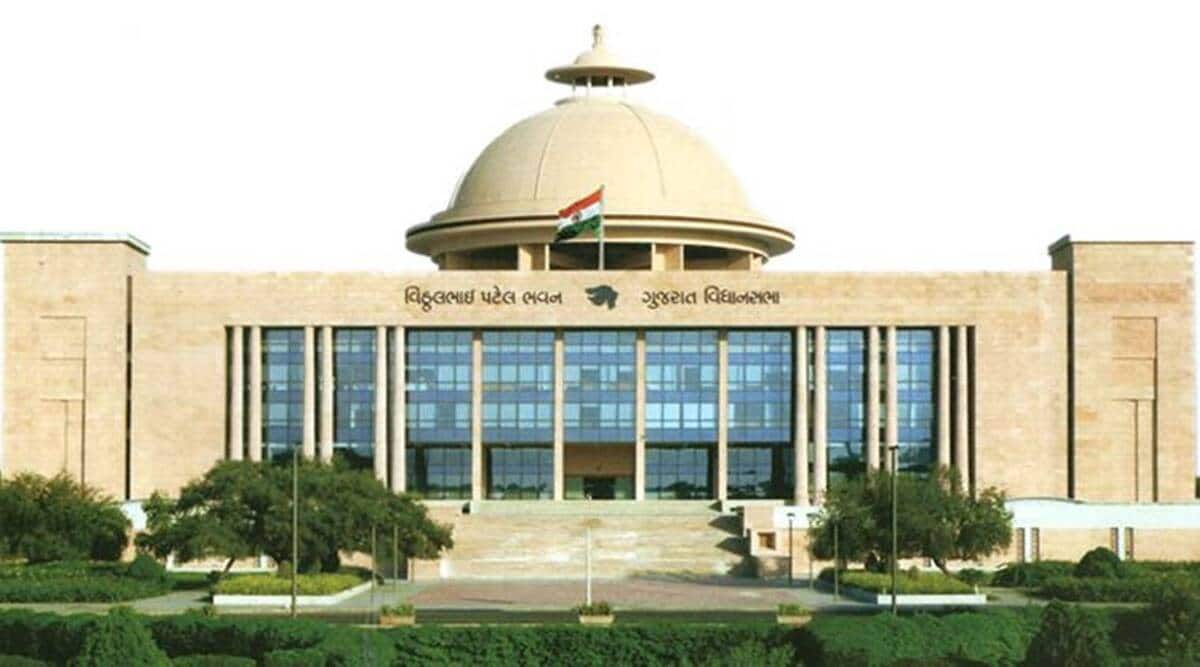 Inter faith marriage “done by trickery” cannot fall under fundamental right of an adult girl and “people with mentality of spreading Islam through religious conversions are indulging in such acts”, Minister of State for Home Pradeepsinh Jadeja said in the Gujarat Assembly Thursday while introducing Gujarat Freedom of Religion (Amendment) Bill, 2021 that prohibits forcible conversion by marriage.

The amended Bill that includes “better lifestyle” as an allurement and awards punishment of three to ten years of imprisonment for such religious conversion, was passed in the Assembly by the ruling BJP with majority, amid opposition by the Congress, after a day-long debate.

Leader of Opposition Paresh Dhanani said, “By not using love jihad word in the Bill, people of Gujarat have been misguided.”

Dhanani said that the Gujarat government brought the Bill when there are enough IPC provisions to deal with the issue. He also congratulated CM Vijay Rupani for his inter-faith marriage.

In his speech while introducing the Bill in the House, Jadeja said, “Some intellectuals are arguing that it is a fundamental right of an adult girl as to whom she should marry. And that it is a right given by the Constitution. But Hindu Ramcharit Manas and Muslims’ religious book Quran, too, says not to break anybody’s trust. Marriage done with trickery is as good as breaking trust. This government firmly believes that trickery cannot exist with fundamental right. Marriage done by hiding name is trickery.”

“I say it clearly that people doing such activity are those who deprived us from the darshan of Lord Ram for centuries, who tried to damage the country from within through cross border terrorism, who took lives of our soldiers through terrorist acts… who did blasts in Mumbai in 1992, who launched attacks on country’s Parliament… who tried to defame Indian government by opposing Citizenship Amendment Act, who have aligned with the tukde-tukde gang,” said Jadeja.

BJP MLA Purnesh Modi alleged that after Independence, a number of conspiracies were hatched in the country to make it “Darul Islam”. BJP MLA Jagdish Panchal alleged that Muslim actors marry Hindus only for the latter’s religious conversion.

Congress MLA Gyasuddin Shaikh he has a list of 100 Muslim girls who have married Hindu boys in last one year.