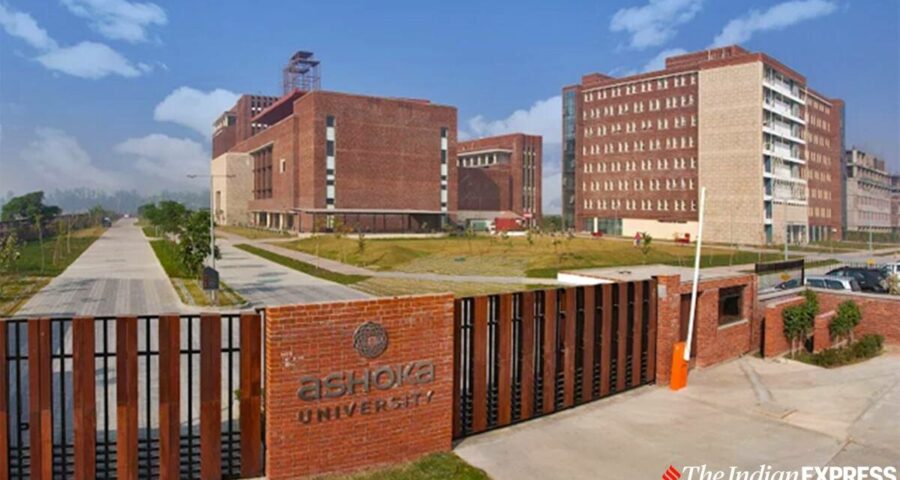 Greater push towards privatisation has implications for academic freedom and diversity in education institutions. For a more just, equal educational system, the state must have a role 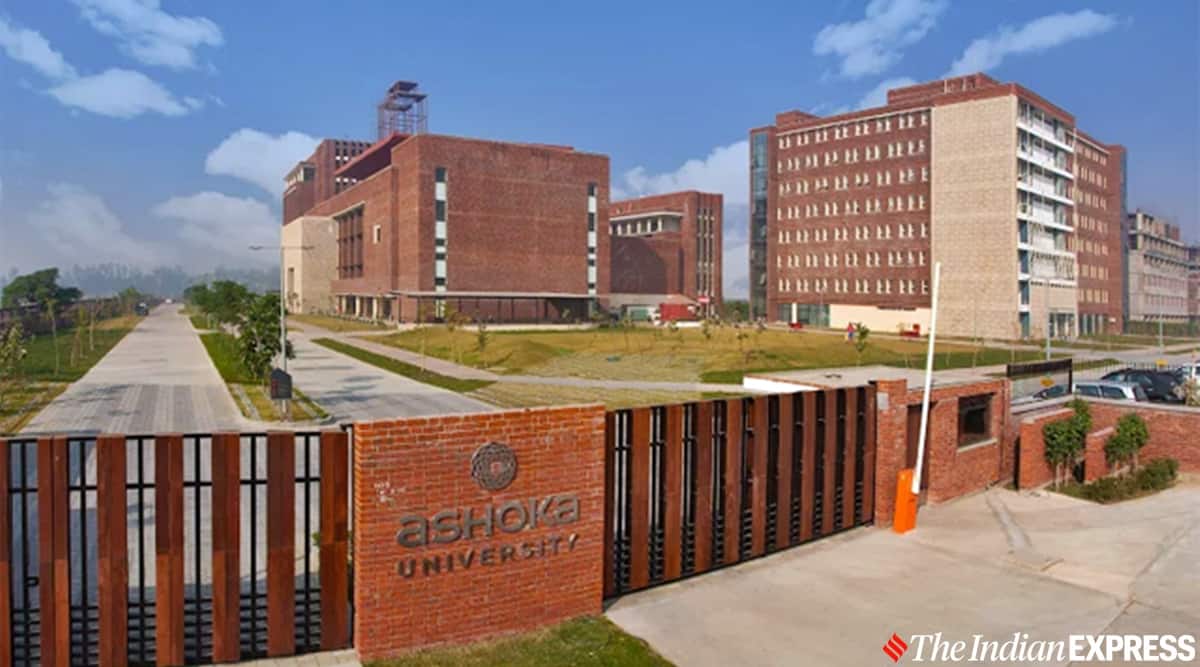 The resignations of Pratap Bhanu Mehta and Arvind Subramanian from Ashoka University have created ripples in the world of academia, not just in India but across the globe. While the immediate cause for the resignation is not known, it is surmised that Mehta’s outspoken views on the ruling establishment might have a lot to do with it. It is undeniable that this government has shown itself to be particularly thin-skinned to criticism. But the resignations raise equally pertinent questions about the ability of the private managements of educational institutions to withstand such pressure and fundamental questions about education and its primary objectives.

What are the implications of the privatisation of higher education for academic freedom? On paper, it seemed that private universities would be in a better position to ensure intellectual independence. Certainly, public institutions have been targeted by the government, as is evident from recent policies regarding JNU. In 2016, the Modi government appointed as vice-chancellor Mamidala Jagadesh Kumar. His tenure has seen drastic budget cuts and a decline in student recruitment, while the office of the VC has been tangled in several face-offs with student unions and faculty opposed to the Hindu nationalist movement on a host of issues, from contested promotions and faculty appointments to violations of university procedures. But no full-time faculty, to our knowledge, was forced to resign because (s)he was a “political liability” — to use Pratap Bhanu Mehta’s words — a clear indication of the protection teachers continue to enjoy in the public system.

In contrast, faculty members appear more vulnerable in private universities, as academics are dependent upon the policies of owners and donors. Sometimes, one man creates a university in his name, sometimes — like in the case of Ashoka University — the institution is founded by a larger group. Most of these financiers are businessmen, who are dependent on the government to protect and enhance their business interests. They are far more likely to bend to state pressure when it comes to shutting out dissenting voices of public intellectuals — or agree not to hire them. It is important to remember that historian Ramachandra Guha had to decline to join Ahmedabad University after protests over his appointment by Hindu nationalist groups.

Academic freedom is not a part of the culture of the owners of most private universities. Vice-chancellors are better on that count, but founders tend to choose weak VCs, who are often not part of the decision-making process, and may fail to persuade founders of the importance of academic freedom for the credibility of an educational institution. Even if they do, for owners, protecting their business is often more important.

This has implications beyond academic freedom. A recent report on private participation in schooling brought out by the Central Square Foundation (run by Ashish Dhawan, chair of Ashoka University’s board of trustees) argues for the profit motive in education. In the section called “Five pillars of Reform”, it says: “Review the non-profit mandate for the education sector and existing fee regulations to attract investment and enable easy access to credit for schools. The government could also explore opening corporate governance structures to private schools to drive greater transparency and accountability. Classifying private schools as micro, small, or medium enterprises could enable higher credit availability for the sector.”

India has always had space for private, mostly philanthropist, involvement in education, albeit with restrictions. The fear was that educational institutions geared towards profit could exacerbate inequalities in society. Indeed, the “elite” private schools are unaffordable for a large section of the Indian population, creating a sharp class divide in the education system. The divide also includes gender and caste dimensions, as boys and students from upper-caste backgrounds are overwhelmingly represented in private institutions relative to public ones. Many “low fee” private schools that seek to bridge this divide and attract students from less-advantaged backgrounds also tend to be low-cost schools, with often less than basic infrastructure and poorly qualified, underpaid teachers. They do, however, promise better exam “results”, in addition to English-medium teaching, and have attracted scores of less-privileged families. In fact, better results in tests have become the primary marker of quality in education. All other aspects, like equity, have been put on the backburner. Hence, when low-cost schools turn out to be fly-by-night operations leaving children stranded or forcing them to fall off the education map, it does not raise eyebrows.

Neither is there a great concern for the complete lack of diversity, indeed equality, in private educational institutions. Increasing diversity in private schools, which was sought through the RTE Act by reserving 25 per cent of incoming seats for underprivileged children, was fought tooth and nail by private school associations, which continue to do so. Indeed, restricting admissions to those who are likely to shine in test scores is a privilege accorded only to private schools, enabling them to create a reputation for “performance” that often has less to do with the institution and more with the students enrolled and their family backgrounds (including private tuitions). The fact that government schools have to admit every child and struggle to educate first-generation learners, with little or no home support, is never listed as a positive attribute of the public system.

Be it in respect to academic freedom or the social role of education, it is necessary to rehabilitate the role of the state in the university and school systems in India today.