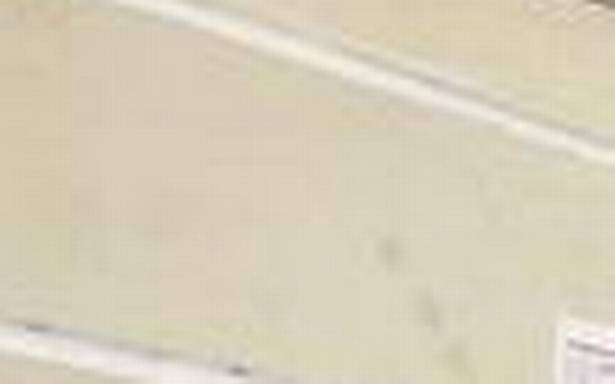 Commissioner holds meeting with senior officials, issues a slew of instructions to officials

With the Omicron variant of Sars-COV-2 driving the daily tally of new COVID-19 cases in Chennai to a six-month high, the Greater Chennai Corporation (GCC) has strengthened its surveillance and intensified containment measures.

The city reported 294 cases on Wednesday, compared to just 136 cases reported a week ago. The last time the city reported case higher than this was in the last week of June when the second wave of COVID-19 was subsiding.

Corporation Commissioner Gagandeep Singh Bedi, who chaired a meeting on Wednesday with senior officials, said a number of steps had been planned to contain the spread of the virus and ensure that the infection was detected at the earliest.

He said the city was already increasing its testing. While close to 20,000 persons a day were being tested until now, 22,210 samples were collected on Wednesday.

To ensure that all the COVID-19 positive cases were brought to the notice of the GCC, he said all private labs have been asked to intimate the Corporation first if a sample tested positive. “This is how it was done during the second wave. We are enforcing that again now. Those testing positive will receive information from the GCC and not from the private labs,” he said.

He said the random sample collection would be done at potential hotspots, which included markets and commercial places, government and private offices, bus stands, railway stations and hostels. “Importantly, we are going to randomly collect samples from attendants of patients in hospitals,” he said.

Mr. Bedi said all hospitals had been asked to share with the Corporation the list of persons reporting to them with influenza-like illness (ILI) symptoms on a daily basis through email.

To a question on home quarantine, he that persons who test positive and did not require institutional care would be allowed to be under home quarantine only if their house had a separate room with attached bathroom and adequate ventilation. “If it was not there, then we are asking the doctors to not recommend home quarantine. They will instead be taken to COVID Care Centres,” he said.

Apart from these steps, he said the Corporation was focusing on vaccinating the remaining eligible population, particularly students and teachers from colleges.