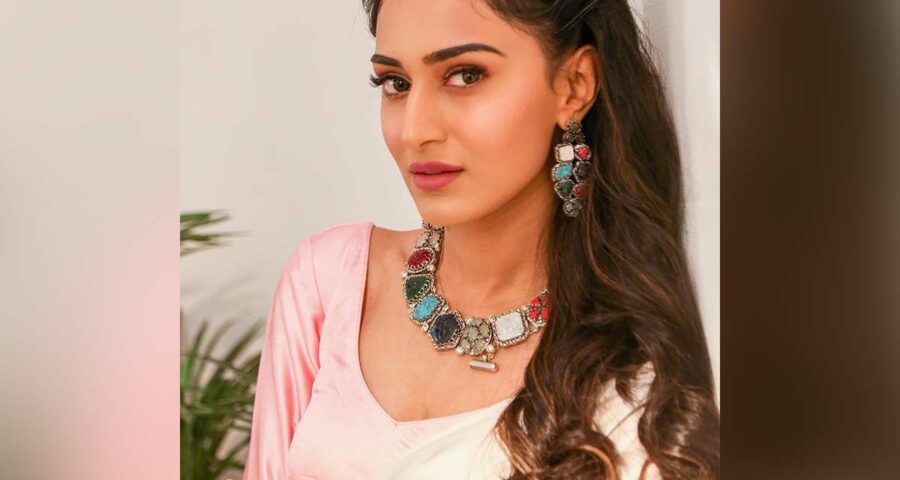 Erica Fernandes is a popular name in the TV Industry. She  has made an identity of hers by giving exceptional performances in shows like Kuch Rang Pyar Ke Aise Bhi, Kasautii Zindagii Kay. She  has also acted in a few regional movies like  Ainthu Ainthu Ainthu (Tamil),  Ninnindale (Kannada),  Virattu (Tamil),  Daga (Telugu)  and a few other films. Erica recalled her days of shooting for South movies where the actress  was body-shamed and was asked to wear padding. According to her, she was also trolled over her weight.

Recently during the media interaction, Erica Fernandes said that she was thin shamed, as she was skinny compared to whatever the film makers expected her to be or a South actress needed to be at that point.

Erica Fernandes  added that they wanted a voluptuous  girl. She used to wear a lot of padding and that made her feel bad as she was not comfortable with it.  She continued that the south film makers force her to put thigh pads everywhere. She used to feel disrespected. She concluded it by saying that the thing sare different right now which is very good.

She  also opened up about a past relationship . She said that she was dating someone outside the entertainment industry.