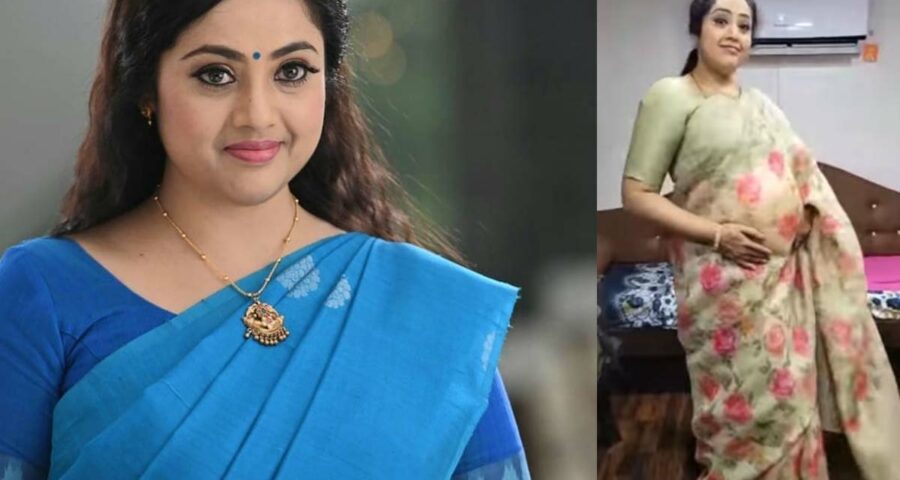 Actress Meena was once a star heroine in Tollywood. She starred opposite all the star heroes. Close to the family audience as a homely heroine, this beauty has earned a good reputation by acting in Telugu as well as Tamil and Malayalam movies. After falling short of her chances as a heroine, she fell in love with a man named Sagar who was excelling in the medical field and got married.

This couple currently have a daughter. Meanwhile.. Actress Meena has a daughter named Nainika. She also made her entry as a child artist like her mother. A series of opportunities abound. Meena quit acting in movies after marriage. But recently the second inning started in industry. Acting in the roles of mother, stepmother and sister.

However, Meena has been very active on social media recently. Shares photos and videos of himself from time to time. A video she recently posted is going viral. Once upon a time it was so easy to get this getup (pregnant).. Now everything has changed. She shared the video saying that she wanted to wear heavy sarees to cover back then but now look is preferred.. Chiffon sarees can also be worn to look natural.

Based on this video it seems that Meena is going to appear as pregnant in her next movie. However, some fans are congratulating her. Others want her next film to be a hit.