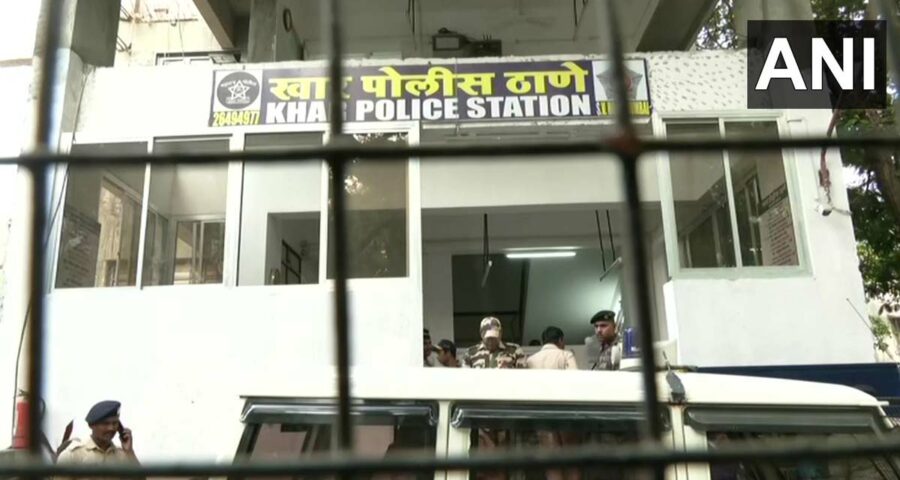 A power couple in Maharashtra politics – MP Navneet Kaur Rana and her husband MLA Ravi Rana have been at the center of the ongoing Hanuman Chalisa row.  The couple made headline this week after declaring they would recite the ‘Hanuman Chalisa’ outside ‘Matoshree’, alleging Uddhav Thackeray had ‘forgotten Hindutva’.  Now according to the latest report, a case has been registered at Khar police station against MLA Ravi Rana and MP Navneet Rana under 153(A), 34, IPC r/w 37(1) 135 Bombay Police Act. Both are taken into  the custody from their house at Khar. Further investigation is being done by Khar Police.

Ravi Rana and Navneet Kaur, rose to prominence as independent candidates by garnering support of other Independents and smaller parties.

Recently during the media interaction, Rana had said that he had demanded the Maharashtra CM read Hanuman Chalisa on Hanuman Jayanti to rid Maharashtra of crises and attain peace for state,” but  CM Thackeray had refused to read.

Ravi Rana is an independent candidate and 3 times MLA from Badnera constituency in Amravati district. Ravi Rana had extended his support to Devendra Fadnavis-led Bharatiya Janata Party government that was in power between 2014 and 2019.  Ravi Rana is married to Navneet Kaur Rana, an independent Lok Sabha MP from Amravati.