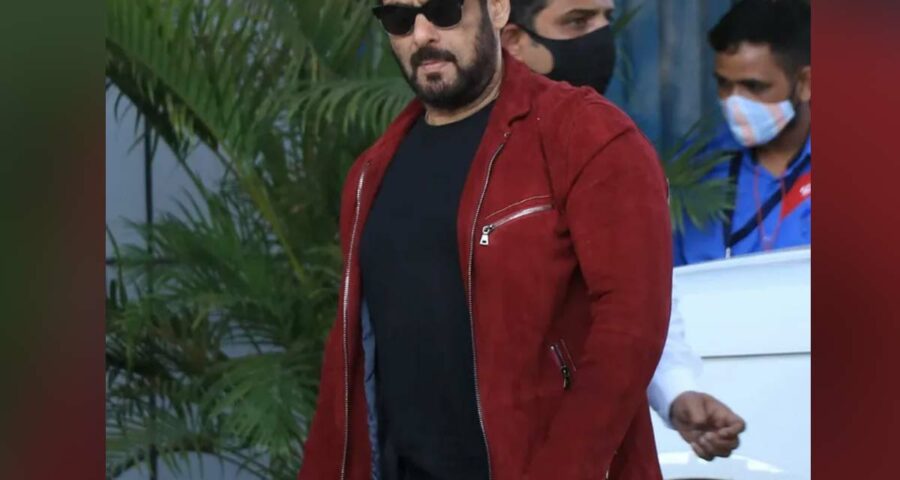 A few days back, Salman Khan  was also seen at Mumbai police headquarters as he paid a visit to Mumbai Police Commissioner Vivek Phansalkar, which is when the licensing procedure was completed.

Salman Khan’ criminal record and background were checked before the license was issued.  The reports are also coming that the actor has upgraded his vehicle to a bulletproof Land Cruiser ever since he received the death threat.

Radhe actor  has been under Lawrence Bishnoi’s radar ever since the actor  got arrested in the blackbuck poaching case in  the year 2007.

On the work front, Salman Khan will be seen playing a cameo in Chiranjeevi starrer Godfather in which Nayanthara is playing the female lead.