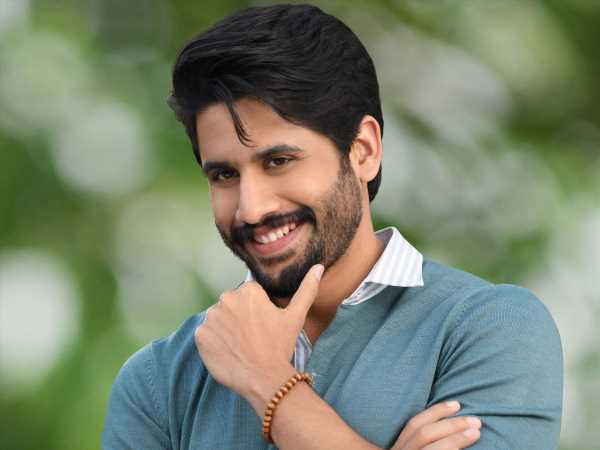 Akkineni Naga Chaitanya, the son of King Nagarjuna is busy in the promotional activates of his Hindi film Laal Singh Chaddha. Ever since his character poster from Laal Singh Chaddha got revealed, a section of the audience has been fed with the rumors of the actor not being happy with how  Aamir Khan and Kareena Kapoor starrer has shaped up. Recently a tweet of self-acclaimed critic and producer KRK went viral that said that  Naga Chaitanya has been struggling to deal with how Aamir Khan film came out after post-production.

During the media interaction, when Naga Chaitanya was asked about the same, to which he said, “ I love the film Laal Singh Chaddha. I love the way it shaped up. I have watched  the movie number of times and it has made me feel so happy  every time I watch it.”

Naga Chaitanya also spoke about his entry in Bollywood as he said, “Akkineni family has been in the Telugu film industry for years. There’s a certain legacy attached to it that I am very fortunate to carry and  it also comes with a lot of responsibility and It takes years and years of work to develop that bond and to get their goodwill and that ownership from them.” He added, “ But I have always looked out to Bollywood or to the world cinema to get more exposure as an actor.”