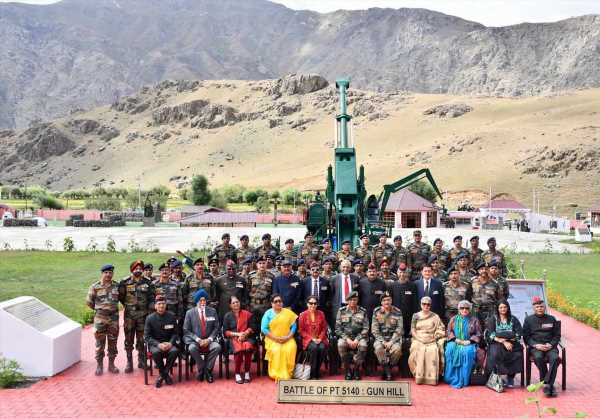 The battle to capture Point 5140 was a turning point in the Kargil War. 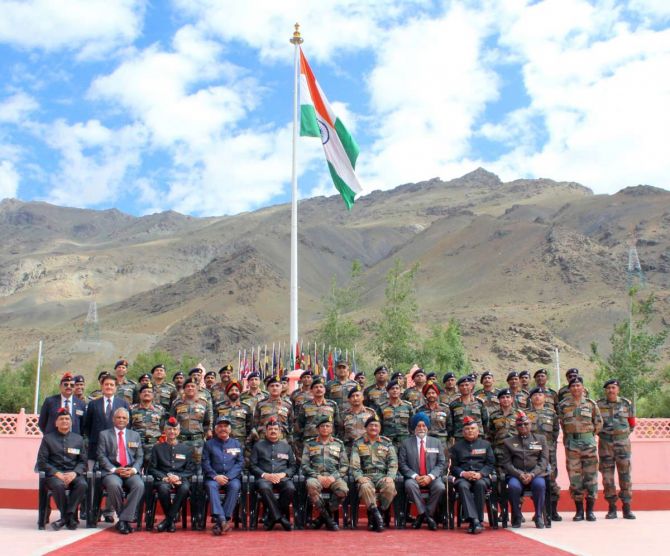