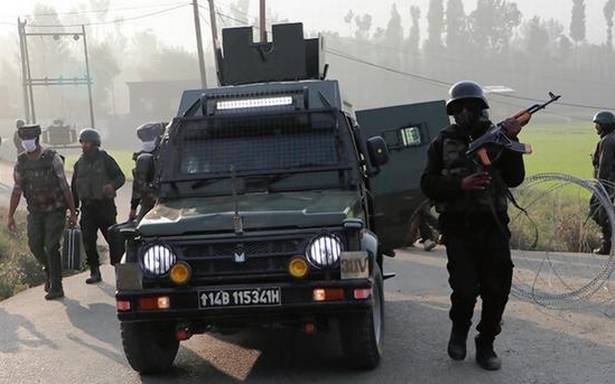 A case has been registered in this regard, says police spokesman.

A major tragedy was averted as security forces detected and destroyed an improvised explosive device (IED) planted by militants under a chinar tree in Kulgam district of Jammu and Kashmir, police said on Wednesday.

“An IED was spotted under a chinar tree on the outskirts of village Damjen in Qazigund area,” a police spokesman said.

He said the area was immediately cordoned off by police, Army and CRPF personnel and a bomb disposal squad was called to the spot.

“The IED was neutralised and destroyed in-situ,” he said, adding a case has been registered in this regard.