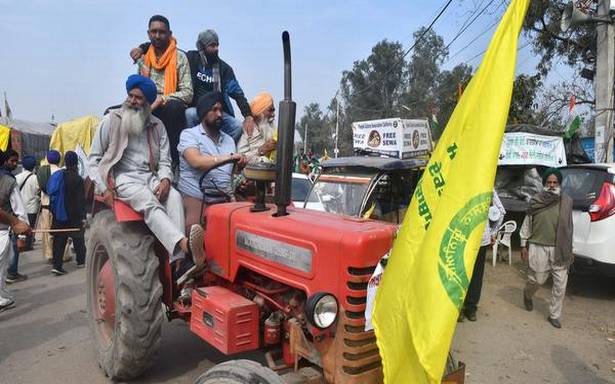 It has previously met some farmers’ associations and farmer-producer organisations

The Supreme Court-appointed panel to examine the three contentious farm reform laws met representatives of 18 agribusinesses on Tuesday, as part of its consultations with stakeholders. It has previously met some farmers’ associations and farmer-producer organisations, which are largely in favour of reforms but has yet to meet any of the unions that have been protesting on Delhi’s borders for two and a half months, demanding the repeal of the laws.

At its sixth round of consultations on Tuesday, the panel met representatives of Amul, ITC, Suguna Foods and Venkateshwara Hatcheries, as well as industry lobby groups such as the CII and the FICCI. Other stakeholders who gave their views included associations representing seafood exporters, rice millers and exporters, poultry feed makers, grain and pulses traders , cotton mills and traders, and manufacturers of tractors and fertilisers.