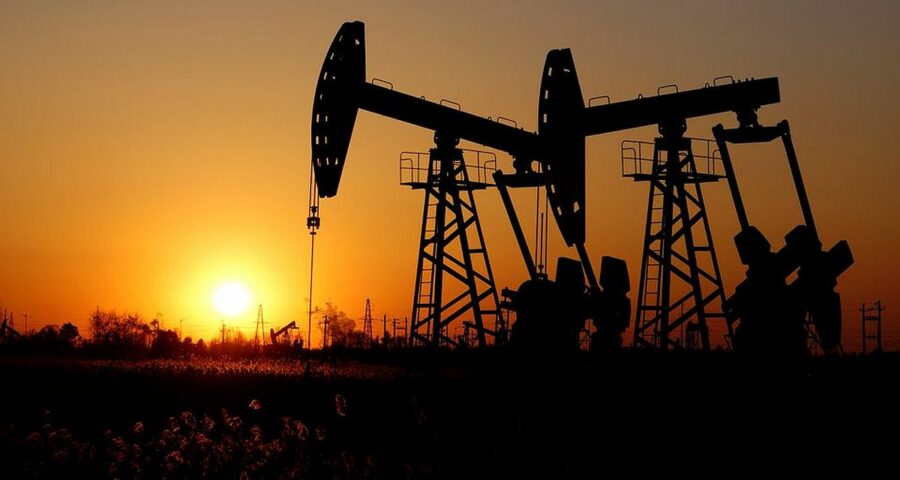 Key commodities such as crude oil, ammonia, urea, potash, and phosphates could move higher over the next few weeks. Investors and companies should brace for higher commodity prices over the next few weeks in the backdrop of Russian troops attacking Ukraine on Thursday.

Meanwhile, US President Joe Biden threatened new sanctions against Russia for an act of aggression against Ukraine.

All this, analysts believe, can push prices of key commodities such as crude oil, ammonia, urea, potash, and phosphates higher.

On Thursday, Brent crude oil prices hit the $100 per barrel mark for the first time since 2014 as a fallout of this development.

And if analysts are to be believed, this is just the start of a rally in oil prices.

“The worst-case scenario is unfolding. Crude’s rally may have only just begun, as the full impact on global oil and gas supplies is yet to be seen and factored in.

“Prices may continue to trend higher.

“The door to a diplomatic de-escalation is not firmly shut, but it will take some major efforts to kick it open again.

“Tools and resources to ameliorate further tightness in global oil and gas supply are extremely limited.

“Should the Kremlin decide to cut-off gas exports to Europe, all the world’s gas producers put together do not have the spare capacity to plug the gap,” said Vandana Hari, founder, Vanda Insights.

According to Rabobank International’s estimates, Europe would feel the brunt first given that it imports 30 per cent of its oil requirement from Russia and around 35 per cent for natural gas.

“On that basis, oil may hit $125 and natural gas $200 in per barrel of oil equivalent terms,” wrote Michael Every, global strategist at Rabobank International in a recent report.

If Belarus’ exports, which is collaborating closely with Russia are also considered, the total rises to 30 per cent of potash, analysts said.

“Russia is one of the world’s largest exporters of key metals.

“Its market share of total global exports in nickel is estimated at around 49 per cent; palladium 42 per cent; aluminium 26 per cent; platinum 13 per cent; steel 7 per cent; and copper 4 per cent.

“Traditionally, war sees disruptions to supply and increases in demand for all of these industrial metals, and indeed prices would likely rise. However, the larger issue is the threat of sanctions,” Every said.

All this back home means investors and companies will have to brace for higher inflation.

“Russia is not a major trade partner and will not be affected directly by any escalation in the crisis.

“However, India will not be insulated from the repercussions in terms of prices of crude oils, fertilisers, metals as well as the upheaval that can result in forex markets, which translates to the bond markets,” cautioned Madan Sabnavis, chief economist at Bank of Baroda.