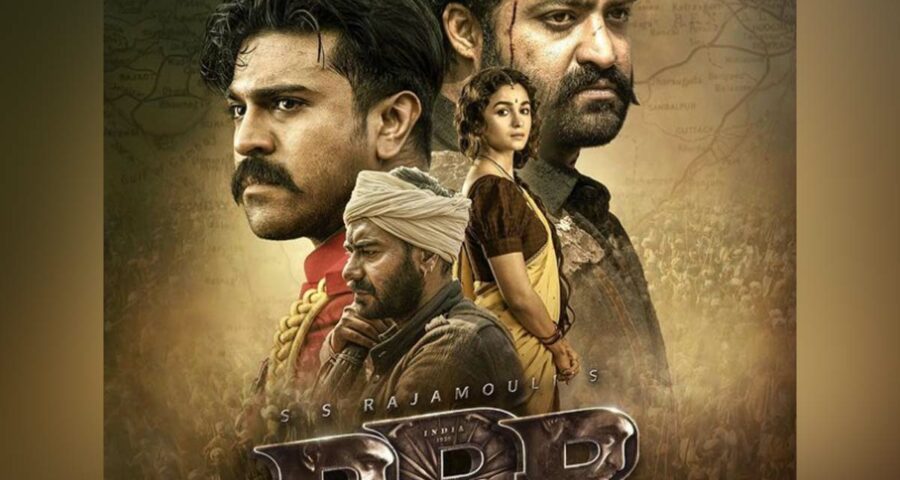 SS Rajamouli’ magnum opus  RRR is doing the unthinkable on Netflix. The Hindi version of  Jr NTR and Ram Charan starrer  is the most watched Non-English movie on the streaming site.  After making huge gains at the box office, RRR was made available for streaming in various languages on ZEE5 earlier this month. The Hindi version is also available on Netflix. Rajamouli’ film  is being hailed by many American critics and Hollywood personalities alike. Disney and Marvel illustrator Alice X Zhang, Actor-writer Christopher Miller,  film and TV writer Amy Paulette Hartman and many more Hollywood celebrities have appreciated RRR. Many movie lovers are asking if RRR will get an Oscar nomination in the coming days.

However, many Indians do believe that the panel that sends a film to Oscar from India would surely reject Rajamouli’ RRR and find out some Assamese or some Hindi film that belongs to the art house category. But if RRR gets a recommendation from here, and nomination there, that will be history.

RRR which also has Alia Bhatt, Ajay Devgn, Olivia Morris and others is a fictional take on the two iconic Telugu tribal leaders.   The movie bankrolled by DVV Danayya, was released on 25th March in multiple languages and it  impressed everyone and set the box office on fire.