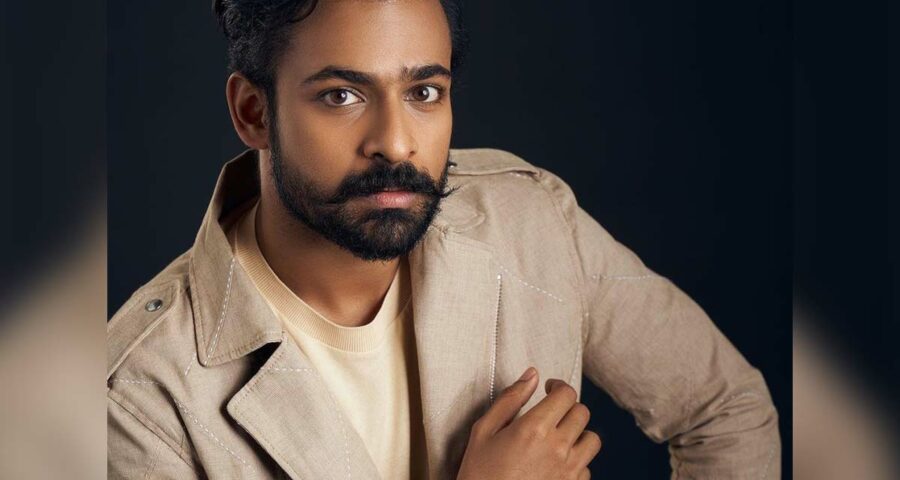 One of the heroes from the Mega family, Vaishnav Tej, who attained the audience’s attention just with his debut film Uppena, is now gearing up for a fresh project, which marks the number 4 on the list of his Telugu movies.

He recently joined hands with a debutant director Srikanth for this upcoming project to accomplish. The makers have announced that the film is going to be a mass action entertainer and Vaishnav Tej will be seen in a dynamic avatar.

It will be funded on a large scale by Suryadevara Naga Vamsi under the prominent banner Sithara Entertinments with highly suitable and sophisticated production values. It has also been announced by the makers that they would commence the shooting work from the 22nd of this month.

Recently, we informed you that Vaishnav Tej’s brother Sai Dharam Tej is also going to appear in a mass avatar. And now, the same is happening for Vaishnav too. So, definitely it will be a competition between the mega brothers and let’s see who will mesmerize the viewers with their action in different mass characters.