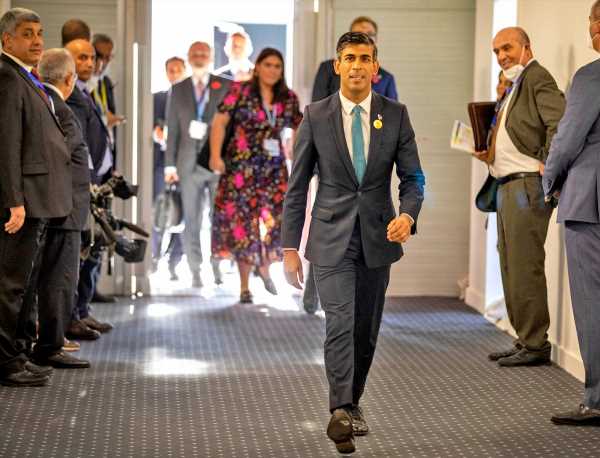 After moving into 10 Downing Street a couple of weeks go, British Prime Minister Rishi Sunak is making his first outing on the world stage.

After first announcing that he would skip the UNFCCC COP27 climate summit in Sharm El Sheikh, Egypt, Rishi decided to attend the conference, which is bringing together political leaders and representatives from 190 countries (no Modi, no Xi though) to discuss climate-related topics including climate change adaptation, climate finance, decarbonisation, agriculture and biodiversity.

‘Climate security goes hand in hand with energy security,’ Rishi told the COP27 summit, in his first address at an international event.

It was time, he said, for the world to act faster on climate change because it is the ‘right thing to do’ as he committed 11.6 billion pounds (which is a big deal since the United Kingdom is experiencing a winter of austerity) as his country’s commitment to the climate fund.

Rishi paid tribute to his former ministerial colleague and COP26 President, Indian-origin Alok Sharma, ‘for his inspiring work’ to deliver on the Glasgow climate pact of last year and condemned ‘Putin’s abhorrent war in Ukraine.’ 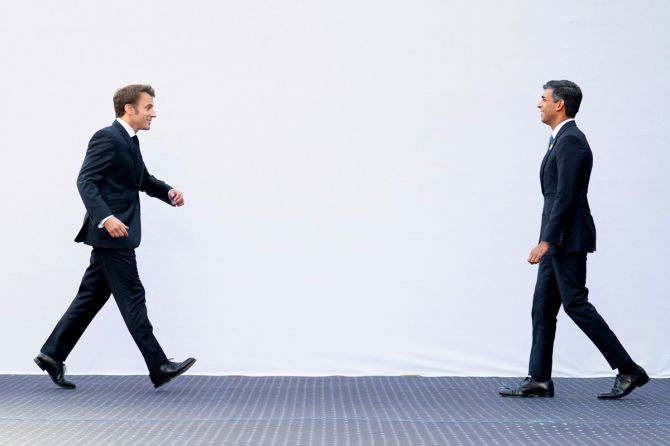