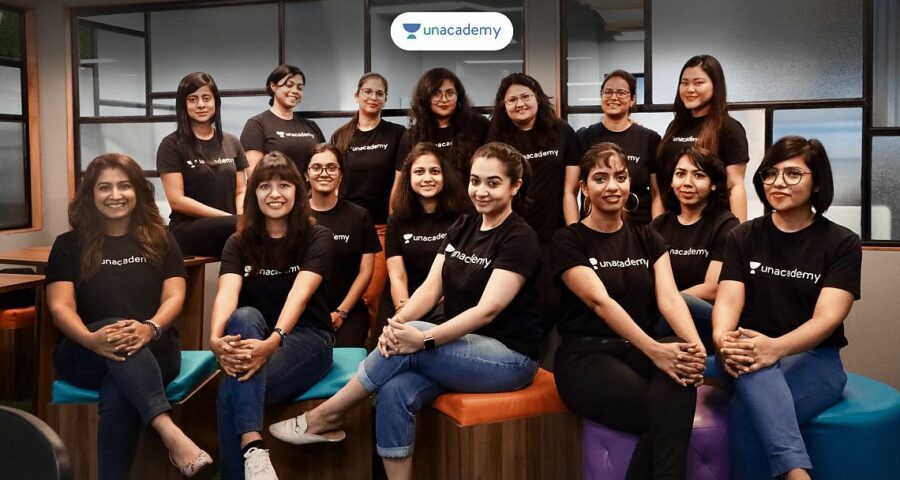 Unacademy is conducting another round of job cuts and laying off 350 employees or 10 per cent of its workforce of 3,500, as the SoftBank-backed edtech firm targets profitability and reduces costs, according to an internal note sent by Gaurav Munjal, co-founder and CEO of Unacademy group, to the staff. Munjal said the restructuring exercise would affect about 10 per cent of employees across the group.

“I am deeply saddened to share that we will have to say goodbye to some of our extremely talented Unacademy employees,” said Munjal in the letter addressed to employees and reviewed by Business Standard.

“These would be across the Unacademy Group from verticals where we have to take a difficult decision either to scale down or shut.”

He said the parting team members will receive the severance pay equivalent of their notice period and an additional two months.

They would be granted an accelerated 1 year vesting period, medical Insurance coverage for an additional one year and dedicated placement and career support.

“I want to apologise to everyone sincerely since we made a commitment of no layoffs in the organisation but the market challenges have forced us to reevaluate our decisions,” said Munjal.

“Funding has significantly slowed down and a large portion of our core business has moved offline.”

Unacademy is conducting these job cuts at a time when the Bengaluru-based firm recently reported a net loss of Rs 2,693 crore for the financial year 2021-22, according to data accessed by business intelligence platform, Tofler.

This is an 83  per cent increase from the last financial year.

The company’s total expenses for the fiscal were reported as Rs 3,411 crore.

“We are no strangers to the harsh economic conditions that everyone is witnessing these days,” said Munjal in the new letter.

“These are very difficult times for the technology ecosystem.

“And things are getting worse with each passing day.”

In April, the firm laid off about 1,000 employees in a move that was seen as a focus on profitability as well as consolidation and cost-cutting drive in the edtech space amid the pandemic.

In May, Munjal had said that Unacademy may see a funding dry spell for at least next 12-18 months and even last till 24 months and will cut costs to weather the lean period.

Unacademy had said it will not lay off any more employees and cost-cutting would be the company’s key focus moving forward.

In July,  with an eye on profitability and the aim to go public in two years, Unacademy founders took a salary cut; complimentary meals and snacks across offices were done away with; and “certain businesses” were shut down.

Also, there was no business travel for anyone, including top executives.

“Even though we realised this much earlier and took some stringent measures such as reducing our monthly burns, controlling our operational spends, limiting our marketing budgets and identifying other redundancies within the organisation, it was not enough,” said Munjal in the letter.

“We need to keep optimising and building efficient systems for leaner and unprecedented times.”

Last August, Unacademy raised $440 million in a funding round led by Temasek, with General Atlantic, Tiger Global and Softbank Vision Fund pitching in as other participants.

The fundraising took the Unacademy Group’s valuation to $3.44 billion – up from a $2-billion valuation in November 2020.

The group’s valuation grew almost 10 times in 18 months, which, analysts say, is one of the fastest growth rates by a mid-stage consumer internet startup in India. The firm has raised a total funding of $881 million from investors.

In an internal note in July, Munjal had said the firm has more than Rs 2,800 crore in the bank, but the organisation was not efficient at all.

“We spent crores on travel for employees and educators. We must cut all these expenses. We must turn profitable as soon as possible,” Munjal had said in the note.

Byju Raveendran, chief executive officer and founder of Byju’s also said recently that the edtech giant has to part ways with 2500 employees to avoid role duplication across the company’s businesses.

The firm, which is valued at $22 billion, is targeting to be profitable by March next year. He said he is  “truly sorry” to those who’ll have to leave Byju’s.