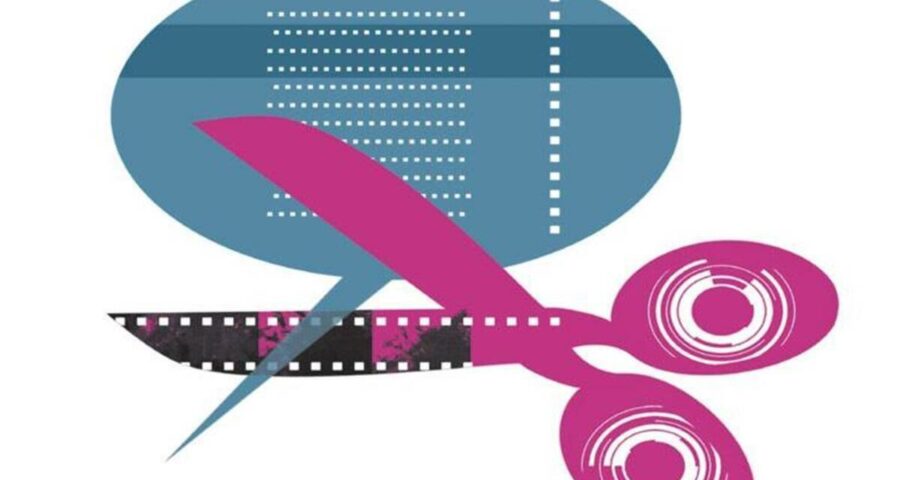 “The amendments giving powers to the Central Government to revoke a film certificate must be dropped," the letter stated. The Cinematograph (Amendment) Bill, 2021, “must clearly define the role of Central Board of Film Certification (CBFC) as a body which certifies film content for public exhibition, and not as a censoring body”, filmmaker Prateek Vats, documentary filmmaker Shilpi Gulati, academics and lawyers have stated in their letter in response to the Information and Broadcasting Ministry’s notification seeking public comments on the draft Bill.

The letter on behalf of the film fraternity, to be tabled on July 2, states, among others, “The amendments giving powers to the Central Government to revoke a film certificate must be dropped. Section 6(1) of Cinematograph Act remain as read down by the Supreme Court in Union of India v. K.M. Shankarappa, and further no new proviso be added granting revisionary powers to the Government.”

The letter welcomes the move to address film piracy related concerns but notes that since “the existing law penalises piracy, there is no need to introduce further penal provisions”. It says, “sufficient exceptions on fair use…derivative work specific to films must be crafted…The offence must be made non-cognizable and bailable.”

“One doesn’t know where (the amendments) have come from. Have any of the past committees’ recommendations been taken?” asked Bina Paul, vice-chairperson, Kerala State Chalachithra Academy, and artistic director of the International Film Festival of Kerala, as film historian Amrit Gangar said the draft amendments “overlooks the basic core and spirit” of the past committees – Mukul Mudgal (2013) and Shyam Benegal (2016), whose reports along with case laws over the last 20 years, are what the Eeb Allay Ooo! director Vats, Gulati and the other experts looked into to draft the proposal letter. The letter got more than 850 signatories in 12 hours after it was posted online on Monday.

National Award-winning Malayalam filmmaker and former CBFC member Shaji N Karun said that while “the age-based certification is good, as is in Europe and America, there needs to be parental guidance. The government has to believe in the power of CBFC; there needs to be a guidance or grievance cell within the certification board.” Documentary filmmaker Rakesh Sharma suggests an “AudioVisual Media Council, a self-regulating body, like the Press Council of India or Advertising Standards Council of India” to “address and arbitrate on any public grievances or complaints about films, TV or OTT series, etc.”

Gulati said the government’s notification, announced on June 18, seeks “public comments” on the draft Bill by July 2 — “just 14 days, too short a time to mobilise the full film fraternity”. The “revisional powers” that the Centre seeks in the draft law will not only see “State censorship” but also “mob censorship”, said the National Award-winning Gulati, a PhD student at JNU, Delhi, and teacher at Tata Institute of Social Sciences, Mumbai. The Bill also “overturns the sovereignty of the two bodies – CBFC and the Supreme Court,” she maintained.

“It is unfortunate that after a film has been cleared, its censor certificate can be revoked,” said Paul, “There’s a need to amend the Cinematograph Act but this was not the only thing – the issue of piracy and penalisation. The issue of certification could have been dealt with in a more refined manner; the issues of violence, violence against women, etc., for instance, have not been addressed.” She said the draft amendments have not been “thought through. All of this is rather draconian, and it has nothing to do with this government — it is about giving too much power to the State. It is the State control on artists, which is what the fraternity is reacting to.” Film critic CS Venkiteswaran called the “piracy” amendment clause “a bait for the industry to support the draft Bill”.

The proposed Act will “give a lot of power to vigilantism – instead of dealing with the problem, films can be withdrawn,” said Paul. “The right of the filmmaker needs to be protected. The plight of the independent filmmaker will be far more difficult,” added Venkiteswaran. The Final Solution (2004) director, Sharma, added, “Any fringe group will be successful in getting films or OTT series banned.” Venkiteswaran quipped in with examples from Padmaavat to Udta Punjab, and said the Bill should be repealed.

The letter also urges the government to reinstate the Film Certification Appellate Tribunal (FCAT), which was abolished in April, as “it enables affordable and accessible remedies to filmmakers”. It says the “Cinematograph Act must be amended to include a clear definition of ‘public’ exhibition and bring under its purview only commercial films with substantive capital investment and revenue models tied to theatrical exhibitions”.

The FCAT was abolished in April, “without any consultation with the fraternity,” said Vats, adding that this proposed Act would mean “a dagger will always hang over our heads.” “There could have been some discretion. A source of great strength for filmmakers, the FCAT was working very well,” said Paul.

The “demolition of the Appellate Authority had already taken away the legitimate right of the filmmaker to get a wrong or unfair decision of the Censor Board re-examined. Now, over and above this, the government is mooting to super censor the films. One gets a strange feeling that the government is getting paranoid over freedom of expression,” said National Award-winning veteran filmmaker Adoor Gopalakrishnan.

“Filmein bana paayein, isiliye yeh sab (we are doing this to keep making films),” said Vats, “Censorship laws affect all — from big studios to independent producers.” Media practitioner Gargi Sen said, the Bill will “fundamentally impact documentary makers more; the money to certify is charged basis a film’s length, the production cost of a 2-hour fiction film is hugely different from a 2-hour documentary, where a lot of radical work is happening; so, this is unfair.”

“Let laws of the land already in operation take care of many an act of commission and omission even in the realm of film exhibition; as for piracy, the Copyright Act is in place,” said Gangar.