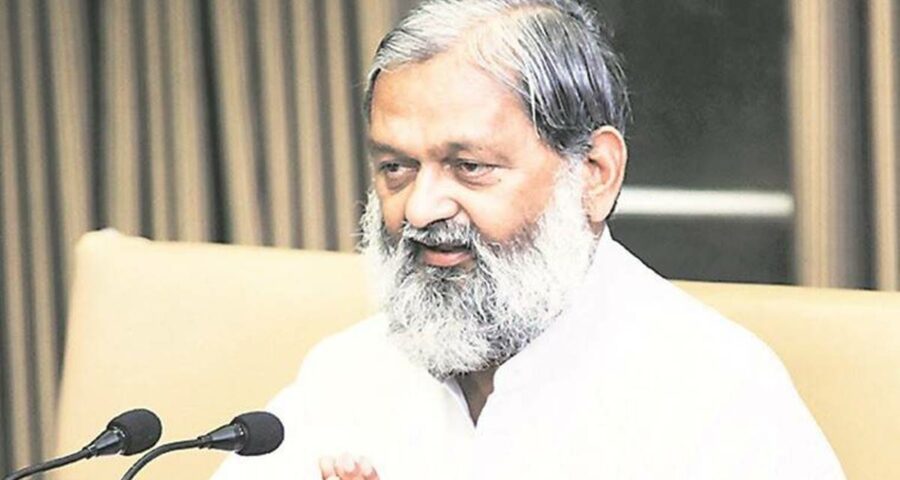 Haryana Home Minister Anil Vij on Monday accepted state police chief Manoj Yadava’s request for premature repatriation to the Intelligence Bureau (IB) and directed the home department to send a panel of eligible officers to the UPSC for appointment of his successor. 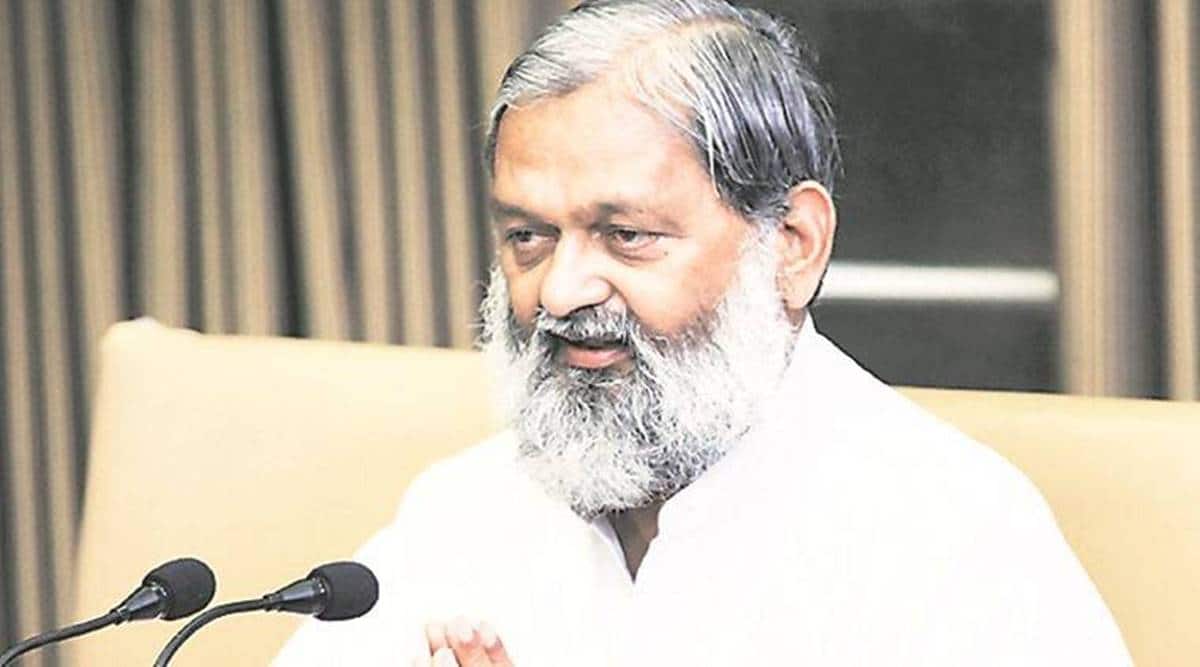 Haryana Home Minister Anil Vij Monday accepted state police chief Manoj Yadava’s request for premature repatriation to the Intelligence Bureau and directed the home department to send a panel of eligible officers to the UPSC for appointment of his successor.

“The DGP has sought repatriation. He has cited family reasons and requested that the state government relieve him. I have accepted his request and asked the home department that a panel of suitable officers for the next DGP should be sent to UPSC. (DGP) Manoj Yadava has been asked to continue on the post till the arrangement of his successor is completed,” Vij told mediapersons here.

Yadava, a 1988-batch IPS officer, had last week written to Haryana Additional Chief Secretary (Home) Rajeev Arora with a “request for premature repatriation” so that he he could “resume duties as Additional Director in the Intelligence Bureau due to career consideration and family requirements”.

The letter was forwarded to the home minister. Following Vij’s nod, the request will now be forwarded to Chief Minister Manohar Lal Khattar for the final approval.

The Haryana cadre was appointed the state police chief on February 21, 2019 for a two-year term. He had joined the Haryana government on deputation from the Intelligence Bureau, Union Ministry of Home Affairs, for a period of two years.

It was in January this year that Centre granted Yadava a one-year extension. The Union Ministry of Home Affairs vide an order dated March 2, 2021 had also conveyed the approval for extension of his deputation tenure for a period of one year beyond February 20, 2021 or till further orders whichever is earlier.

This came amid simmering differences over his tenure between the CM and Vij where Khattar was keen on keeping Yadava as the state police chief, while the home minister wanted him replaced after his two-year term ended. Vij had also pushed a panel to the state home department for selecting Yadava’s successor.

Vij, in March, had also written to the Arora to send the panel of suitable officers to Union Public Service Commission (UPSC) to be considered for selection of the next DGP. However, the CM had come out in Yadava’s support. “We are not removing Yadava from the post of DGP. He has already been given extension to continue till further orders. There is no decision to replace him,” Khattar had then said.

Sources, however, told The Indian Express that Vij was not happy with Yadava continuing as the state police chief. In March, hours after the MHA granted one year extension to Yadava, clearing his way to continue as state police chief, Vij had shot off a letter to Khattar calling the DGP an “ineligible officer”.

Vij, in his letter to Khattar, had also made scathing observations regarding Yadava’s tenure as the DGP. According to sources, Vij, had mentioned that Yadava did not have adequate command on the officers. He had also cited “mismanagement” of the farmers’ agitation. Citing these reasons, Vij had mentioned that it was not in the interest of the state to let Yadava continue as police chief. Vij had also urged Khattar that Yadava should be continued as DGP “only till the procedure of his replacement is completed”.