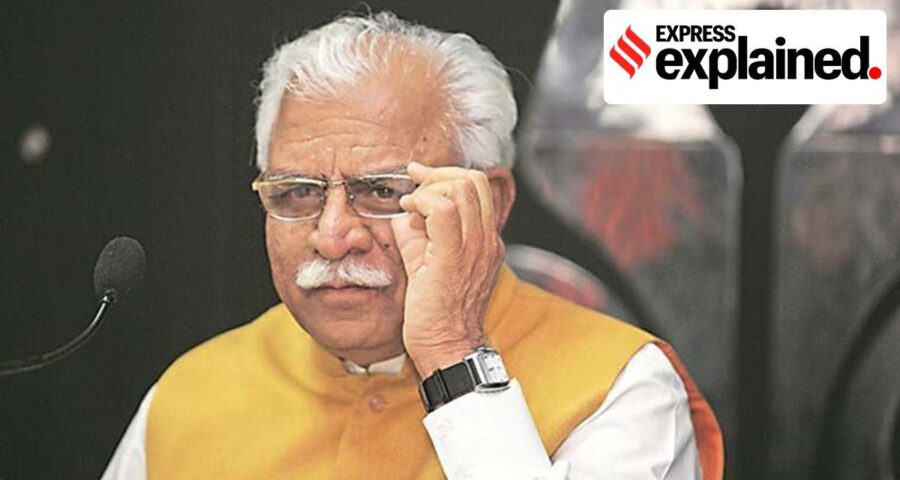 Under the new project, the government is in process to upload those files which are lying in the bags or in files in record rooms at district level. 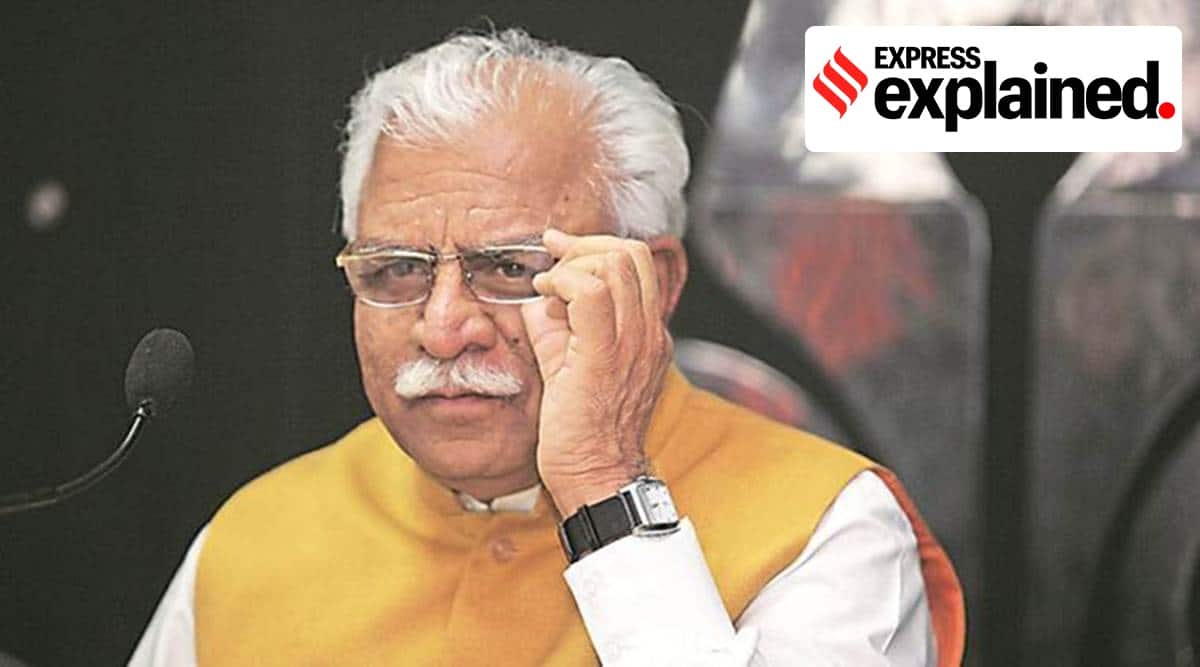 Haryana government has initiated a process to scan 16.65 crore revenue documents as part of its initiative to digitise age-old records. Currently, the state revenue department is piled up with lakhs of files — some even belonging to the period before 1870 — which are being maintained manually. SUKHBIR SIWACH explains the objective of the initiative and its possible benefits to the landowners and authorities.

What is the initiative?

Chief Minister Manohar Lal Khattar has approved an ambitious project of Rs 77 crore to digitise the record rooms of revenue offices across the state. From this sanctioned amount, Rs 44 crore will be spent to set up modern revenue record rooms at the district level.

Under this initiative, important records and documents are being scanned, catalogued and kept in digital boxes in modern record rooms.

What is the size of work to be done under the project?

According to officials, the latest status of land holdings — like ownership and share-holders of a particular piece of land — has already been made online in Haryana. Under the new project, the government is in process to upload those files which are lying in the bags or in files in record rooms at district level.

How will the process help the landowners?

Currently, the sources say, the landowners have to run behind the officials to get a copy of a particular land record in case of any requirement of old records including in cases of land disputes. In turn, it is difficult for the officials too to dig out old records.

The situation is not only time consuming but also encourages corruption. Once the digitisation process is completed, Kaushal says, “These records will be easily available at the click of the mouse”.

What does the government hope for from this project?

Kaushal, a senior IAS officer and postgraduate in economics, says easier access to revenue records and documents will save time and money of the revenue department and general public. The digitisation of records will reduce the workload of revenue department employees too.

Officials also say the entire revenue record may be made available online after completion of the digitisation process so that the general public can access these records while sitting at their homes.