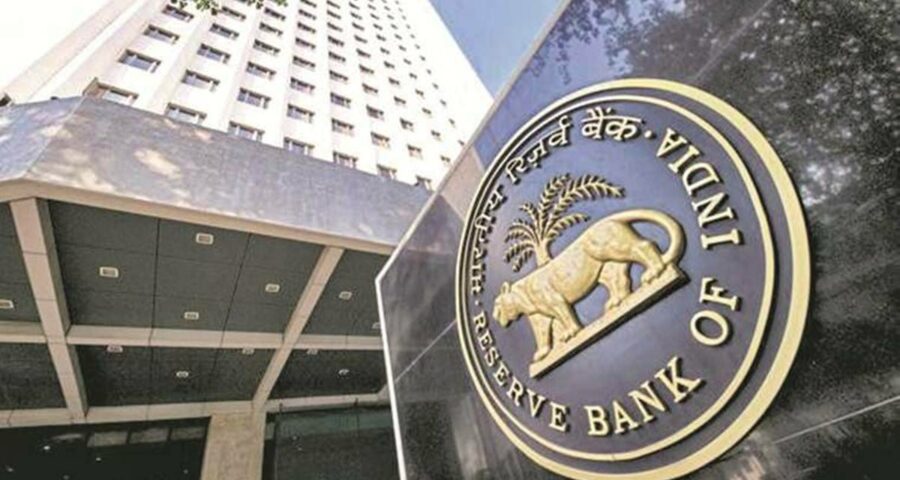 Unveiling the bi-monthly monetary policy, the RBI panel however raised the projection for retail inflation to 5.7 per cent in the financial year 2021-22 from 5.1 per cent earlier, quite close to its upper tolerance limit in the 2-6 per cent band. The Monetary Policy Committee (MPC) of the Reserve Bank of India (RBI) on Friday left the key policy rate, the repo rate, unchanged for the seventh time in a row while retaining its accommodative stance to “revive and sustain growth on a durable basis and continue to mitigate the impact of Covid-19 on the economy”.

Unveiling the bi-monthly monetary policy, the RBI panel however raised the projection for retail inflation to 5.7 per cent in the financial year 2021-22 from 5.1 per cent earlier, quite close to its upper tolerance limit in the 2-6 per cent band. It also underlined that the recovery “remains uneven across sectors and needs to be supported by all policymakers”.

The panel has “prioritised revival of growth” to mitigate the impact of the pandemic, and has retained its projection for real gross domestic product (GDP) growth for FY22 at 9.5 per cent, the same as two months ago. It has also upgraded its forecast for the April-June quarter of the current financial year to 21.4 per cent.

“At this juncture, our overarching priority is that growth impulses are nurtured to ensure a durable recovery,” RBI Governor Shaktikanta Das said.

The MPC described the rise in inflation as the “gorilla in the room”, but said it believes this to be a temporary phenomenon brought about by supply-side disruptions owing to the pandemic. But the panel appealed to the Centre and states to reduce taxes on fuels to curb inflationary pressures.

The central bank also announced measures to reduce the excess liquidity in the banking system, paving the way for the imminent exit from unconventional monetary easing. It increased the amount of money it will absorb from the financial system through the so-called variable rate reverse repos from Rs 2 lakh crore to Rs 4 lakh crore every two weeks from September 24. It also extended the liquidity support to banks to lend to stressed businesses by another three months to December 31.

The repo rate — the rate at which the RBI lends to banks — stands at 4 per cent. The reverse repo rate — at which it borrows from banks — remains unchanged at 3.35 per cent. While five members of the MPC voted to keep the repo rate intact, one, Jayanth Varma, dissented against retaining the accommodative policy stance.

The monetary policy statement said that with the ebbing of the second wave of infections, domestic economic activity had started to recover. It expected agricultural production and rural demand to remain resilient — and said that urban demand was likely to mend with a lag as manufacturing and non-contact intensive services resumed at a stronger pace, and the release of pent-up demand acquired a durable character with accelerated vaccination.

This optimism notwithstanding, the recovery remains uneven across sectors, and needs to be supported by all policymakers, Das said. “The Reserve Bank remains in ‘whatever it takes’ mode, with a readiness to deploy all its policy levers — monetary, prudential, or regulatory,” he said.

The RBI’s task has been made more difficult by the rise in inflation. Consumer price inflation rose to 6.3 per cent in June because of the rise in food and fuel prices.

“Now we are looking at average inflation of 5.7 per cent, an improvement over 2021. The path of inflation is being calibrated downwards on the way to reach 4 per cent,” RBI Deputy Governor Michael Patra said.

“The outlook for aggregate demand is improving, but is still weak and overcast by the pandemic. There is a large amount of slack in the economy, with output below its pre-pandemic level,” the MPC said. The current assessment is that the inflationary pressures during the first quarter of 2021-22 were largely driven by adverse supply shocks, which are expected to be transitory.

This expectation has emboldened the MPC to retain the monetary policy stance as accommodative. “A pre-emptive monetary policy response at this stage may kill the nascent and hesitant recovery that is trying to secure a foothold in extremely difficult conditions,” Das said.

It is clear that the RBI sees the recovery as incipient, which could lose steam as pandemic uncertainties persist. This provides a clear justification for the central bank to continue supporting growth till the economy revives.

“Of greater concern is the inflation projection that has been substantially revised upwards at 5.7 per cent for FY22. Even though the RBI has clearly emphasized the inflation trajectory in upward direction to be transitory, we believe inflation management could pose a serious challenge when the elevated fuel price pass through starts to occur and thus inflation shock is unlikely to be transitory even by definition,” SBI said.