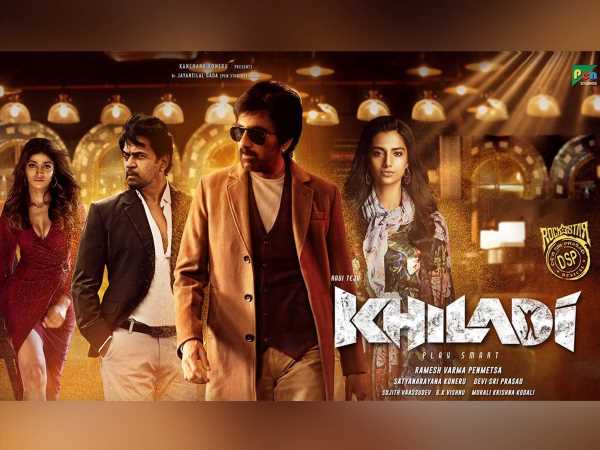 As a matter of fact, Ravi Teja‘s films prosper perfectly on satellite channels and YouTube arena in the Bollywood region. It is clear to say that he is not only a star actor in the South region, but also around the Hindi belt. But, one recent news about the hero that made the fans drowning is, his Hindi dubbing version Bollywood Khiladi has obtained no collections, which are almost zero.

He is a South Indian actor demands craze for Hindi dubbing. As Hindi Pushpa has obtained favourable outcomes, and expecting the same from Khiladi, Pen India purchased the Hindi rights of Khiladi and collaborated as a co-production entity.But, the film has disappointed the buyers by handing them a flop and could not open Bollywood attention.

The film has released in the previous week in the different states like Delhi, Mumbai and other North Indian markets. Since there there was no response noticed from the audience, thus it is publicized as a bellyflop around the public.