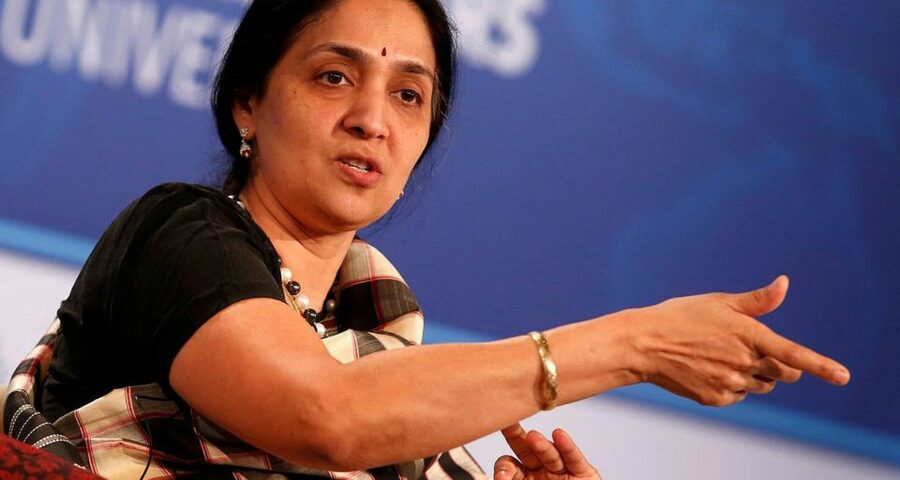 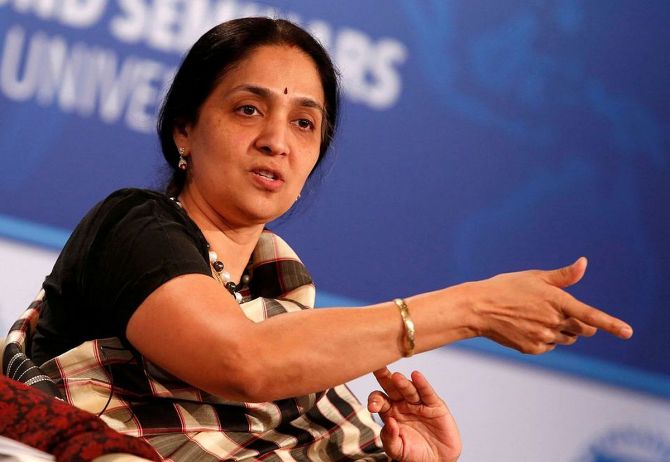 The order passed by Sebi dated February 11 highlights frequent increase in the compensation package of ­without proper appraisal, documentation or file notings, and the involvement of the human resource (HR) head or the nomination and remuneration committee.

Furthermore, the order talks about Subram­anian being directed to “withdraw and surrender” to the unknown person a gross amount per month as “gratitude”.

“This gives further credence to the allegation that there was an arbitrary and disproportionate increase in compensation granted to Noticee no. 6 by Noticee no. 1,” Anant Barua, whole-time member, Sebi, has said in the order.

Prior to joining NSE, Subramanian worked at an arm of Balmer Lawrie & Co. as vice-president at less than Rs 15 lakh per annum.

He was roped in by NSE in March 2013 at an annual compensation of Rs 1.68 crore, which included variable pay of Rs 42 lakh.

By April 2016, Subramanian’s compensation had increased to Rs 4.21 crore — an increase of 28x over his salary at his previous employer.

This despite Subramanian being employed only as a consultant.

In her submission to the NSE, Ramkrishna said the compensation paid to Subramanian “was not controlled or driven by her”.

The argument was dismissed by Sebi.

Sebi underscores that the duration of the consultancy contract given to Subramanian was highest among consultants engaged by the exchange between 2013 and 2016.

The order also says Subramanian earned the top appraisal rating while no record of performance evaluation of his was maintained.

The Sebi order goes on to say that Ramkrishna indulged in “financial misdeed” by increasing Subramanian’s compensation in an “arbitrary and disproportionate manner”.

The regulator also alleges that Ramkrishna made incorrect and misleading submissions to Sebi on the appointment and selection of Subramanian.

Sebi says Ramkrishna “failed to maintain the highest standards of personal integrity, truthfulness, honesty, and fortitude in discharging her duties and has engaged in acts discreditable to her responsibilities as MD and CEO of NSE by acting arbitrarily and misusing her delegated powers”.