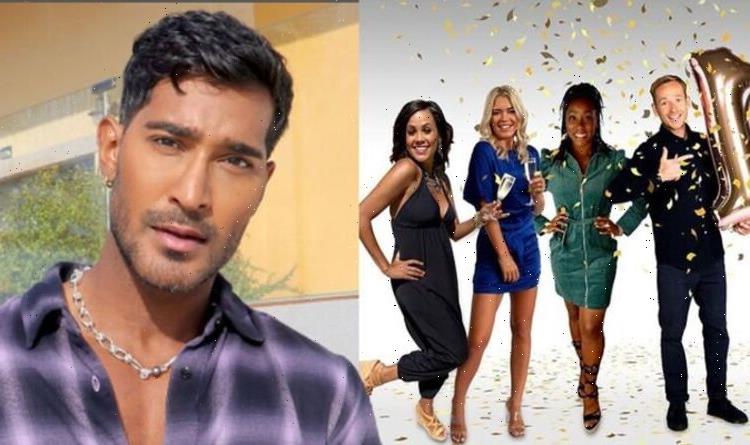 Lee Juggurnauth fumes after getting parking ticket on his car

Lee Juggurnauth joined A Place in the Sun in early 2021 and has been a firm favourite on the show since. Lee spoke exclusively to Express.co.uk about what he brings to the show’s presenting panel that his co-stars do not, revealing “everyone works differently”.

Our energies are completely different.

Express.co.uk asked Lee what he brings to A Place in the Sun that the other presenters do not and if there is any competition between presenters.

He said: “I wouldn’t say there is competition.

“But what it is is everyone is so different in their own right and everyone works differently.

“I think if you watch each individual show we are just flowing our energies completely different.

“So, my way of finding a house might be completely different to the way Ben [Hillman] does.

“So, I think we just do our deliveries completely differently.”

Lee then discussed how he reads presenters differently when he watches the show back himself.

He continued: “You know, I read the boys completely differently from the girls.

“So, yeah there is no rivalry whatsoever it’s all just love and we’re all kind of working together to help find the perfect place for people really.”

Lee then remembered something that does annoy him with house hunters.

He recalled: “But I mean, sometimes it’s really interesting as you meet the house hunters on the Sunday, the day before filming and some of them are really happy they’ve got you.

“But you do get those ones who say ‘I would have preferred Jasmine’, and that usually comes out after two or three days!

“I would say that’s the only way there’s a competition but nothing, no rivalry whatsoever.”

Lee is a property developer, who has a background in the music industry working with the likes of Billy Ocean, Take That and Lulu.

He also has an interest in fashion and launched his own clothing line last year.

Lee did join the show in 2012, but he actually auditioned for the show two years prior but lost out to Jean Johannson.

He said: “I actually auditioned for the show three years ago now, maybe even a bit longer.

“I got quite far, I think but it was between me and Jean and I think she got the role, well we know she did!”

“Then two years later they called me and they said, you know, we haven’t stopped thinking about you. Would you like to join the team?

“I was like yes! Only took you two years to figure that out, didn’t it!”