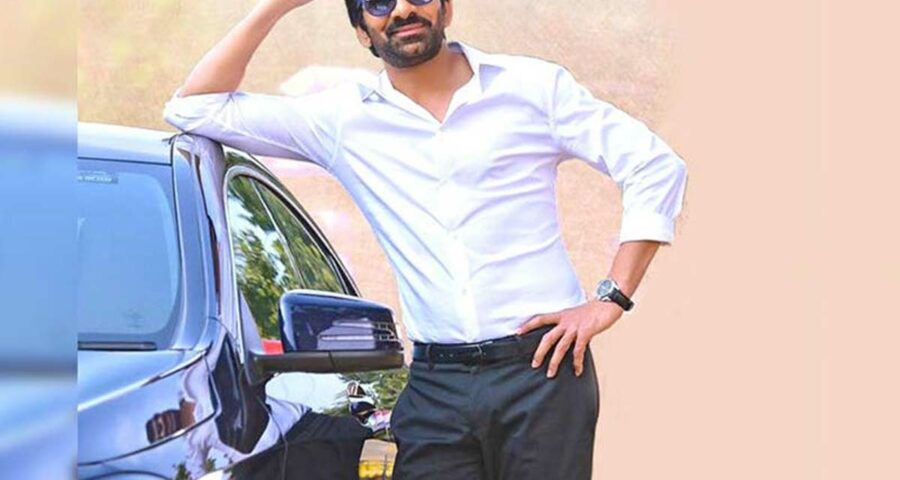 Actress Meenakshi Chaudhary is currently sharing the screen space with Mass Maharaja Ravi Teja in an upcoming action drama Khiladi which is progressing at the brisk pace under the direction of Ramesh Varma.  According to Meenakshi Chaudhary,  she is very lucky as she got the opportunity to play the interesting roles very early in her   Telugu film industry.

Meenakshi Chaudhary’first movie titled Ichata Vahanamulu Niluparadu, is yet to be released. She is playing the role of a psychology student in  Khiladi, directed by Ramesh Varma, opposite Ravi Teja. Recently during the media interaction, she was asked about her working experience with Ravi Teja.

Meenakshi Chaudhary says that  Ravi Teja gave her a lot of tips during the shoot for Khiladi with respect to comic timing and dialogue delivery. She also showered praises on Ravi Teja by saying that he has amazing energy levels and always keeps everyone on their toes.  He shared a lot of his experiences and interesting stories and incidents that happened in his career  in the film industry.

In Khiladi, Ravi Teja is playing the dual role  and it is bankrolled by Satyanarayana Koneru under the banner of Abhishek Studios Llp in collaboration with Pen India Limited. 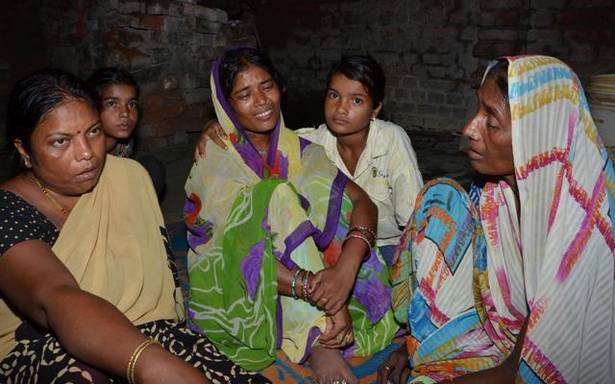