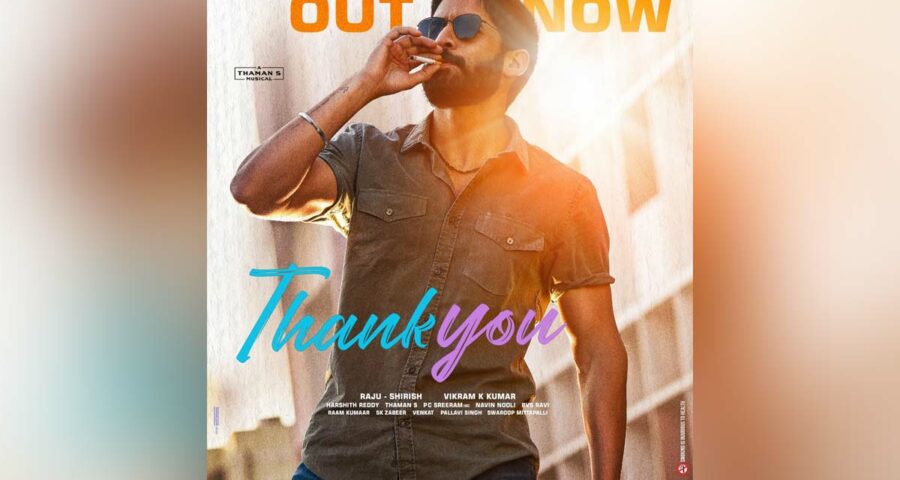 Naga Chaitanya is now coming up with an upcoming film Thank You  which is helmed by Vikram K Kumar.  Few days ago, the makers of Thank You unveiled the teaser that grabbed the attention of many. The teaser has received positive feedback from his fans and fellow performers. Apart from exhibiting his mass and class personalities, the teaser highlights Naga Chaitanya’ different character.  Naga Chaitanya’ cousin Rana Daggubati, has now praised the Thank You star on social media as well.

Now the fans are speculating that it was about Samantha. However,  Baahubali and Nenu Raja Nenu Mantri fame Rana Daggubati’s real intention was unclear.

On the otherside, Rana Daggubati is waiting for the arrival of Virata Parvam  which is directed by Venu Udugula, and produced by D. Suresh Babu and Sudhakar Cherukuri. The film has Sai Pallavi as the leading lady whereas Priyamani, Nandita Das, Naveen Chandra, Zarina Wahab, Easwari Rao, and Sai Chand in the  supporting roles.