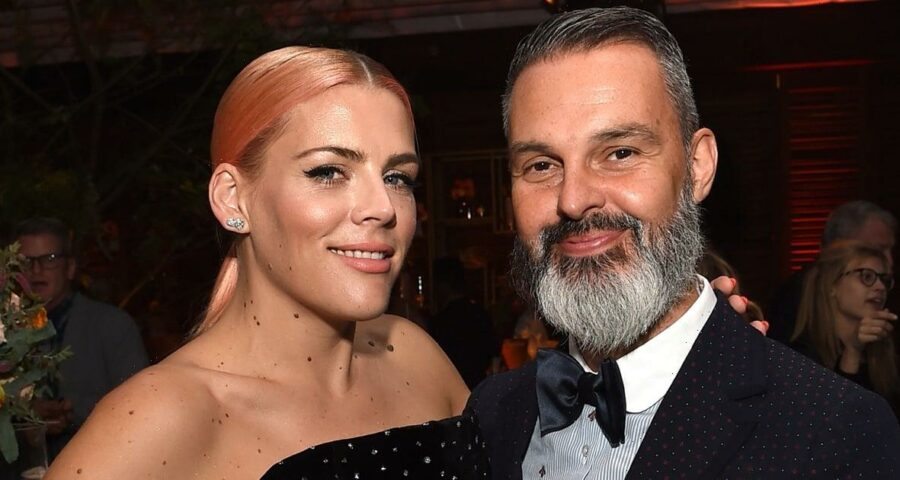 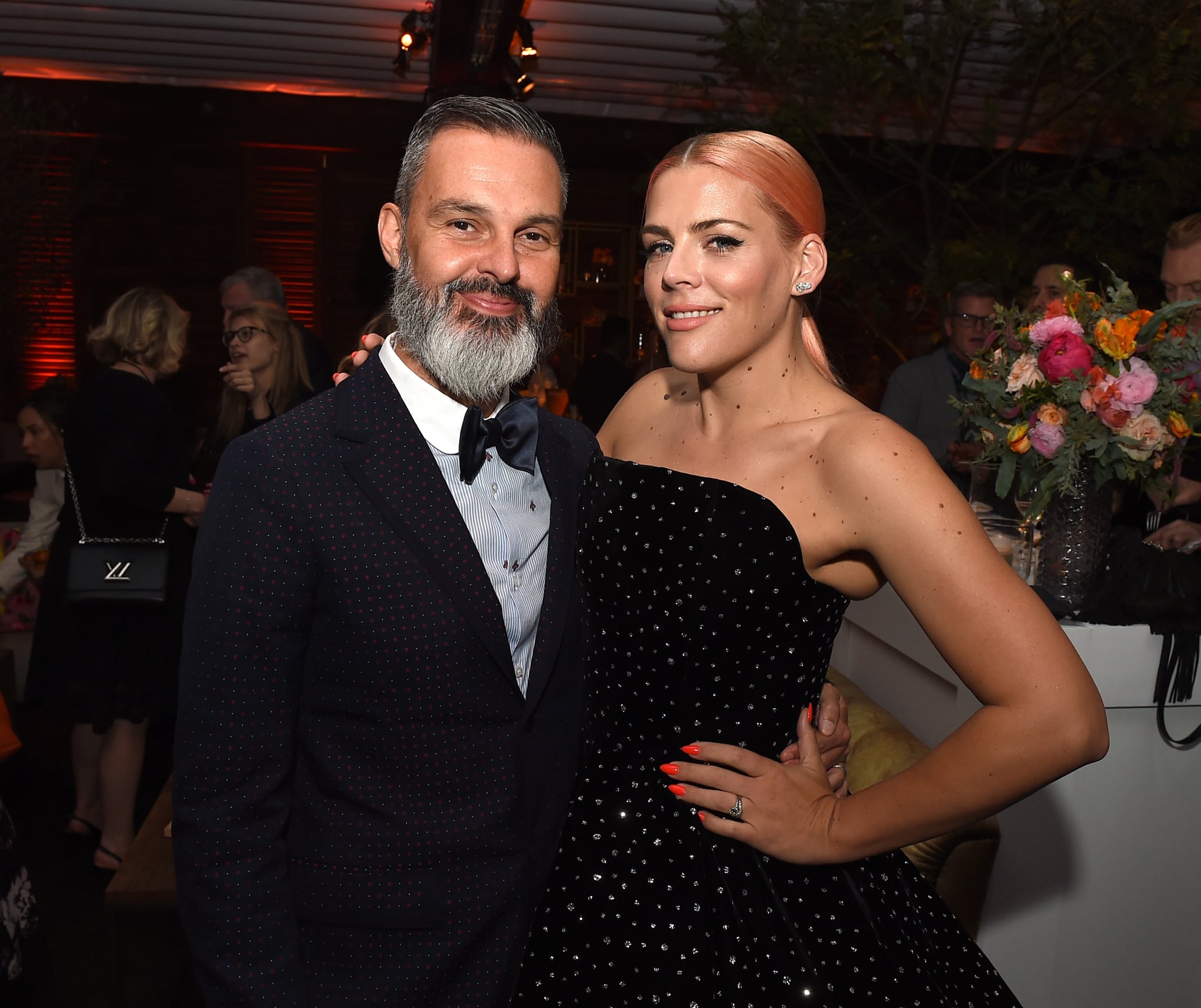 Busy Philipps and Marc Silverstein have split up after nearly 15 years of marriage. During the most recent episode of her podcast, “Busy Philipps Is Doing Her Best” on May 27, Philipps revealed that she and Silverstein have been separated since February 2021, more than a year. “It’s been a really long time that Marc and I have been separated, and our kids know, our families know, our friends know,” she says. “It’s a journey. Jour-ney. It’s been a journey.”

Philipps and Silverstein were married on June 16, 2007 and share two children: 13-year-old Birdie Leigh and 8-year-old Cricket Pearl. Over the years, Philipps has been open about their relationship, candidly discussing how she almost divorced Silverstein on several occasions due to disagreements. Speaking about their separation, Philipps explained they chose to keep the details of their relationship private over the last year to protect their children during this sensitive time.

“The surest way that Marc and I have been able to ensure the privacy of our kids that we love so f*cking much was by not involving the public,” she said, choking up. “There’s a conventional idea of what a person in the public eye is supposed to do when their relationship ends, and it’s been very well established, right? You make a statement; you’re committed to remaining friends; ‘Please respect our privacy and our family’s privacy in this time.’ But the truth is, who made that rule up — that that’s how you do it? I’m serious.”

She continued, “And if anything, the last several years has shown me it’s a little bit that, like, you can only do what’s right for you and your family, whether or not you have a public-facing life or you just post on Facebook or whatever. Because we all at this point have a public-facing life. You don’t have to follow a conventional idea just because it’s been done before. I really do believe that.”

When Philipps’s co-host, Caissie St. Onge, pointed out that they seem amicable from an outsider’s perspective, the “Girls5eva” star explained that she and Silverstein are still there for each other. “Well, we love each other — very much! And we have these beautiful kids together, and there are a lot of things that really work about our relationship . . . I really wanted to be able to see things clearly before I spoke publicly about [the separation], and I do see so clearly now how grateful I am that I have kids with him and that he is the person I get to parent my kids with.”