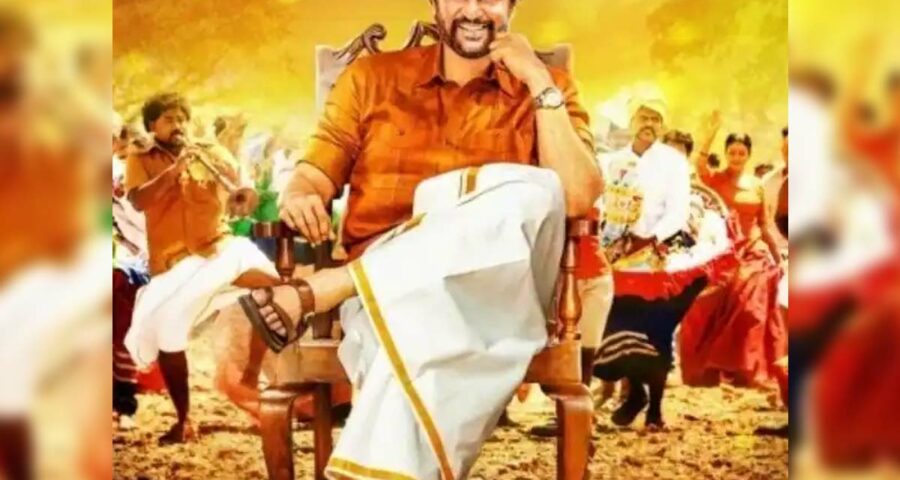 Kollywood superstar Rajinikanth who was last seen playing the lead role in action drama Darbar, is working for another big budget drama Annaatthe.  Rajinikanth had resumed the shooting of Annaatthe in Ramoji Film city Hyderabad, last month and Nayantara also joined the sets.

The shooting of this movie was delayed multiple times due to the novel coronavirus pandemic and the Rajini’ ill health. However, the latest reports suggest that Rajinikanth has finally wrapped up the shoot of  his portion  of Annaatthe in this long schedule.  The movie has been directed by Siruthai Siva and backed by Kalanidhi Maaran of Sun Pictures.

Annaatthe  is touted to be based on the relationship of a brother and sister.  National award winning actress Keerthy Suresh is also the part of this big budget drama and lady superstar Nayantara is playing the female lead.

Siruthai Siva’ directorial venture has a stellar cast including Kushbhu, Meena, Sathish, Soori, George Maryan, and Prakash Raj in important roles.  Vetri  is  taking care of cinematography and  Ruben is handling the editing department.  D National award-winning musician Imman is composing  the songs and background score for the project Annaatthe, which is expected to hit the theatres once the world comes back to normalcy.