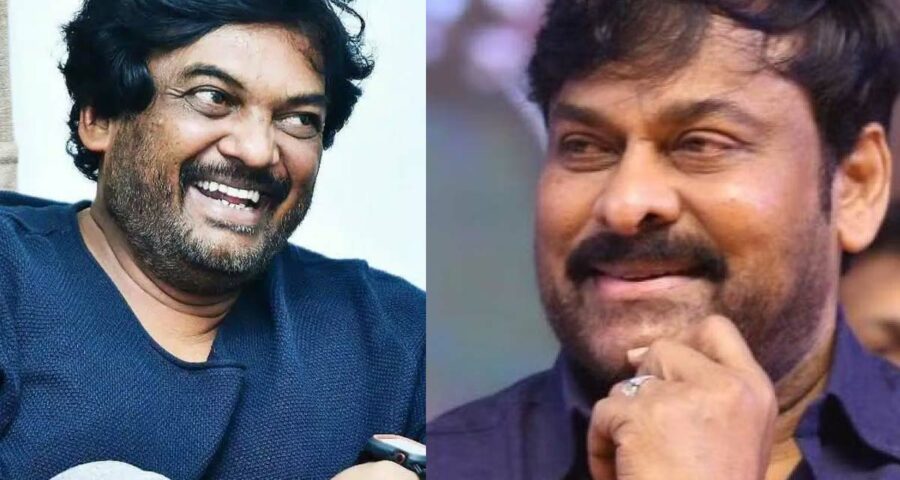 According to the latest buzz in the film industry, the creative and talented film maker Puri Jagannadh has been brought on the board to play the cameo in an upcoming Telugu film Godfather which has megastar Chiranjeevi in the lead role. The reports are coming that Puri Jagannadh will be seen playing the role of a journalist in this film of Chiranjeevi.

Godfather  is a remake of Malayalam drama Lucifer which had Mohanlal in the lead,  directed by Prithviraj Sukumaran.  It is known that  Bollywood actor Salman Khan is also playing a guest role.

The makers of the film decided to offer a Rs 20 cr as remuneration for Salman Khan. But, the actor declined the offer and threatened to walk out of the film. Chiranjeevi and his team were left speechless after hearing Salman Khan’s decision. Salman and Chiru share a special bond and they have been close friends for several years.

Lady Superstar Nayanthara is playing the female lead and the love interest of Chiranjeevi in this action drama Godfather  which is helmed by Mohan Raja of Thani Oruvan fame. Apart from Chiranjeevi and Salman Khan, the film features Harish Uthaman, Satyadev Kancharana Jayaprakash and Vamsi Krishna in  the crucial roles.