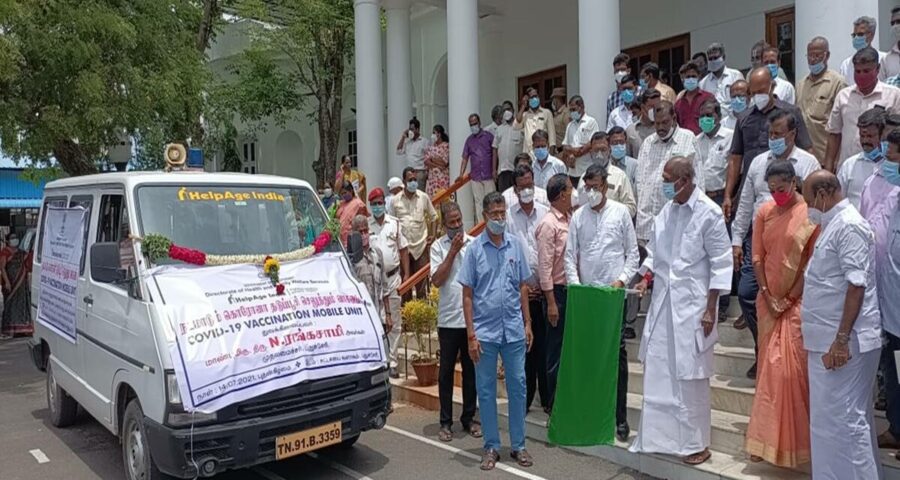 Also, the Puducherry government has scrapped its order allowing schools and colleges to reopen from July 16. 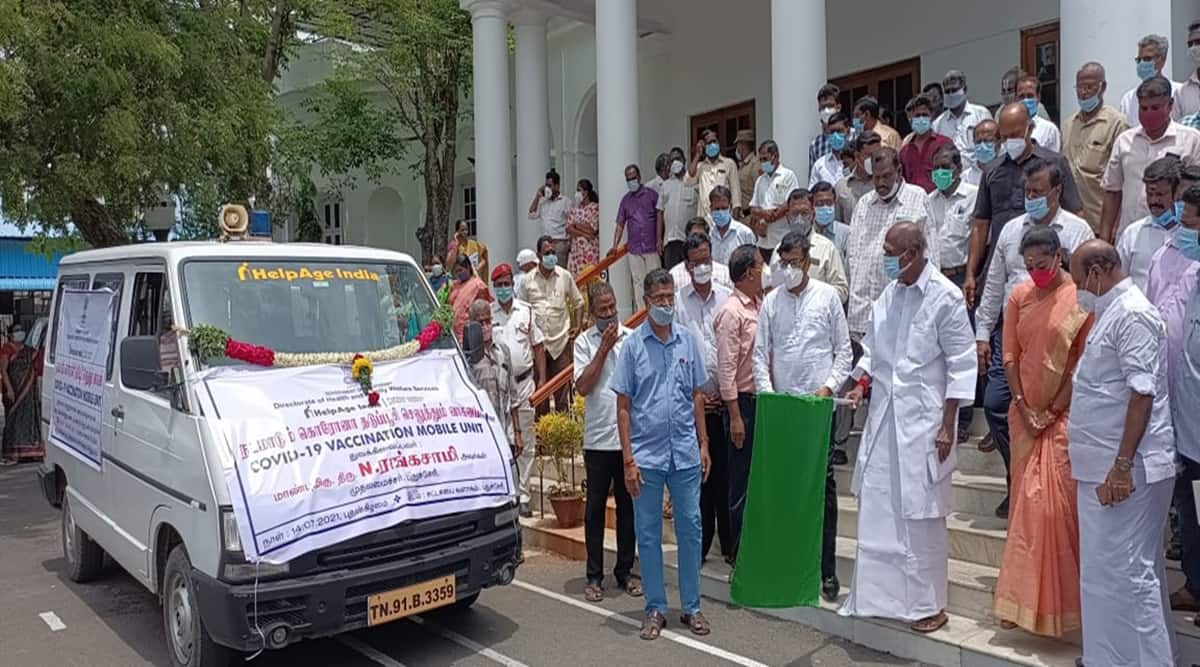 In a bid to curb the spread of Covid-19, Puducherry has launched door-to-door vaccination. The initiative was inaugurated by Chief Minister N Rangaswamy at the secretariat in the presence of other cabinet ministers on Wednesday.

The door-to-door facility is available for the elderly, those physically challenged, the visually impaired, and others with special needs. People can dial 104 to avail the free service.

According to the health department, the Puducherry government is taking various measures and spreading awareness to become a Covid-19-free state. Lieutenant Governor Dr Tamilisai Soundrarajan has also inaugurated a ‘vaccine festival’.

Meanwhile, the government has gone back on its initial order allowing schools and colleges to reopen. Puducherry education minister A Nammassivayam Thursday said that the government received several requests to reconsider their decision of reopening educational institutes, as the virus spread hasn’t reduced.

Earlier, Chief Minister Rangaswamy had said schools for classes IX-XII and other colleges/universities would be reopened on July 16. Nammassivayam said after consulting with the chief minister, they decided to postpone the reopening till further notice. He added that colleges and universities have been directed to conduct exams online.

20% excise duty on liquor in Puducherry

In another development, the Puducherry government has issued an order levying special excise duty of 20 per cent on liquor from July 15. According to the notification issued by T Sudhakar, the Deputy Commissioner (Excise), the Centre has levied special excise duty of 20 per cent on the MRP of liquor for all brands, whether India-made, foreign manufactured or imported, being sold in the Union Territory of Puducherry.