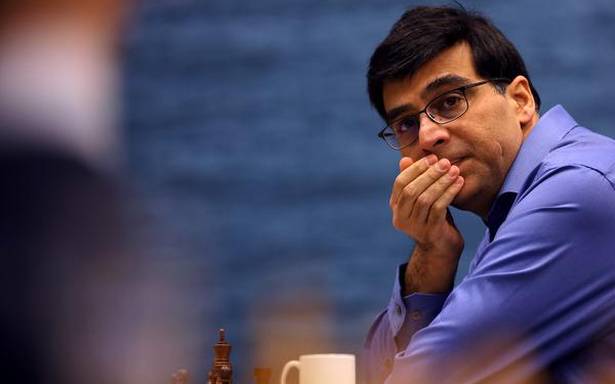 Playing with white pieces, Anand needed 66 moves to beat Kramnik late on Wednesday in a match played as part of the "No-Castling" Chess devised by the Russian GM.

Castling is not allowed in this format in an effort to make the game more interesting.

Castling is a special move to protect the king and activate the rook. It’s the only time in chess a player can move two pieces in one move.

The Indian maestro will take on Kramnik, also a former world champion, in the second game on Thursday night.

He finished second overall (Rapid and Blitz combined) in that event.