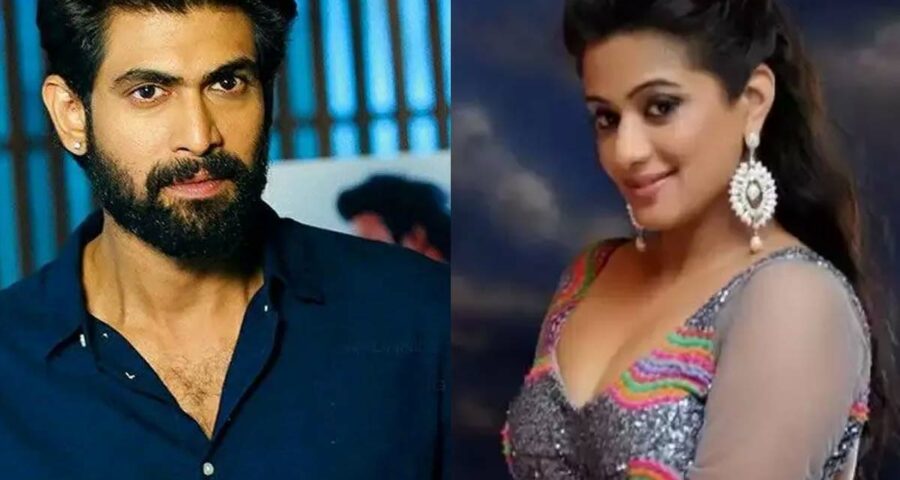 The national award winning actress Priyamani is playing the important role in an upcoming film Virata  Parvam which is bringing Rana Daggubati and Sai Pallavi together on the screen. Recently during the media interaction, The family Man actress opened up about her working experience with Sai Pallavi and  Rana Daggubati, and about her role in Virata Parvam.

Priyamani Said, “The story  of this upcoming action drama Virata Parvam is based on Naxals and I am playing Rana Daggubati’ deputy in the film who is a very strong headed woman. Rana’s character in  this drama  looks up to her advice in the film.”

She added that  the director only wanted her to take up this character  and according to her, there is a nice sequence between  her and Sai Pallavi in the film, right before the climax.

When she was asked about her working experience , to which she replied, “I and Rana have known each other from the time when we had just entered the film  industry. I met Sai Pallavi for the first time while shooting for the film. Sai  Pallavi  is a very sweet girl and a good actor.”

In Bollywood, Priyamani will be seen playing the female lead in action drama Maidaan in which Ajay Devgn is playing the lead role.