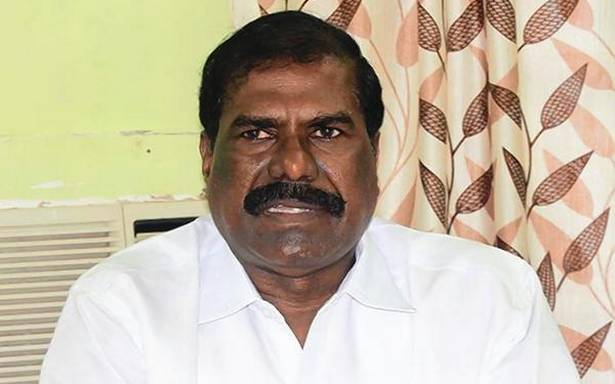 It will go it alone in local bodies polls

The PMK exited the AIADMK-led front on Tuesday night, announcing unilaterally that it would go it alone in the rural local bodies elections, scheduled for October 6 and 9, in nine districts. It allied with the AIADMK for the 2019 Lok Sabha election and the 2021 Assembly election.

PMK president G.K. Mani said in a statement that at a virtual meeting, it was “unanimously” decided to go it alone, “considering the party’s interests”. Party founder S. Ramadoss and Youth Wing leader Anbumani Ramadoss endorsed the decision. The party would receive applications for nomination on September 15 and 16.

The elections are being held in Chengalpattu, Kancheepuram, Villupuram, Kallakurichi, Vellore, Ranipet, Tirupattur, Tirunelveli and Tenkasi. Seven of these districts in north Tamil Nadu have is a good number of Vanniyar voters. The PMK contested in 23 seats in the Assembly polls and won in five. The AIADMK contested 179 seats and won 66. The BJP contested 20 seats and won four. The AIADMK had also accommodated Mr. Anbumani with a Rajya Sabha seat, though the PMK did not have any MLA in the last Assembly.