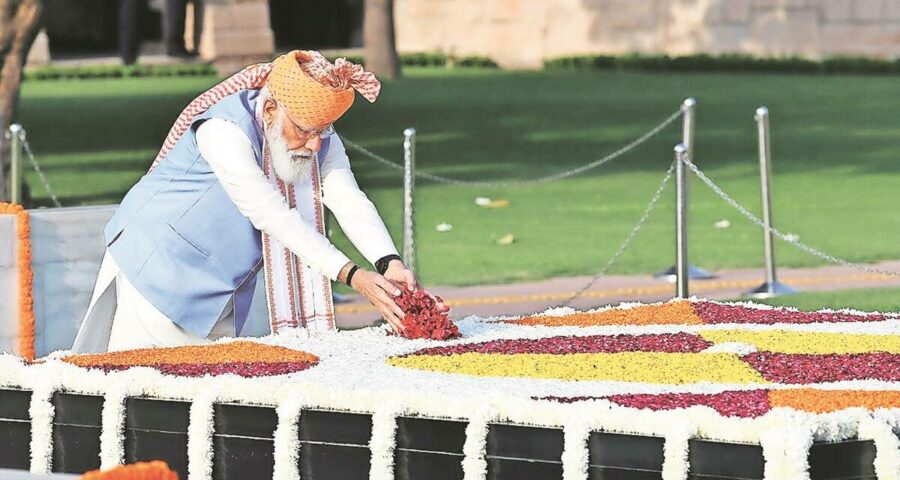 The announcement is significant as the country has high levels of malnutrition among women and children. 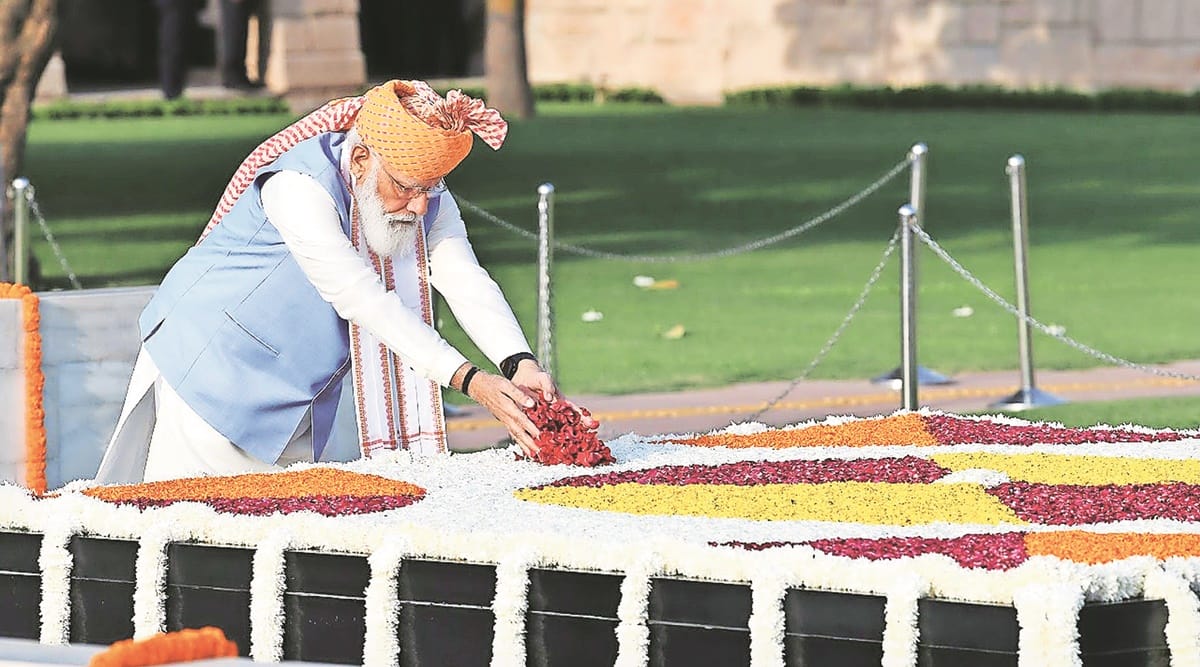 Saying malnutrition poses “major obstacles” in the development of women and children, Prime Minister Narendra Modi on Sunday announced the fortification of rice distributed under various government schemes, including the Public Distribution System (PDS) and mid-day meals in schools, by 2024.

Addressing the nation on Independence Day, Modi said, “Malnutrition and lack of essential nutrients in poor women and poor children poses major obstacles in their development. In view of this, it has been decided that the government will fortify the rice given to the poor under its various schemes. Be it the rice available at ration shops or the rice provided to children in their mid-day meals, the rice available through every scheme will be fortified by year 2024.”

The announcement is significant as the country has high levels of malnutrition among women and children. According to the Food Ministry, every second woman in the country is anaemic and every third child is stunted. India ranks 94 out of 107 countries and is in the ‘serious hunger’ category on the Global Hunger Index (GHI).

The Food Safety and Standards Authority of India (FSSAI), that sets standards for food items in the country, defines fortification as “deliberately increasing the content of essential micronutrients in a food so as to improve the nutritional quality of food and to provide public health benefit with minimal risk to health”.

According to the ministry, six states, including Maharashtra and Gujarat, have started distributing fortified rice as part of the pilot scheme, with approximately 2.03 LMT of fortified rice being distributed till June 2021. Four more states are expected to start by September 2021.

The Food Ministry says that from April 1, 2022, 250 high-burden districts are proposed to be covered under the rice fortification scheme.

According to the Food Ministry, fortification of rice is a cost-effective and complementary strategy to increase vitamin and mineral content in diets.