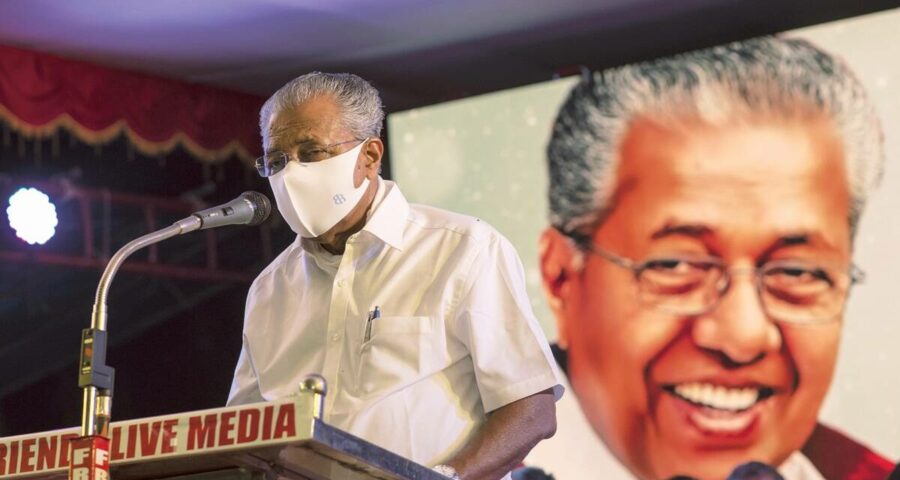 The plea accuses the LDF government of not acting on medical advice and cites news reports to show that it was based on talks between Vijayan and traders. 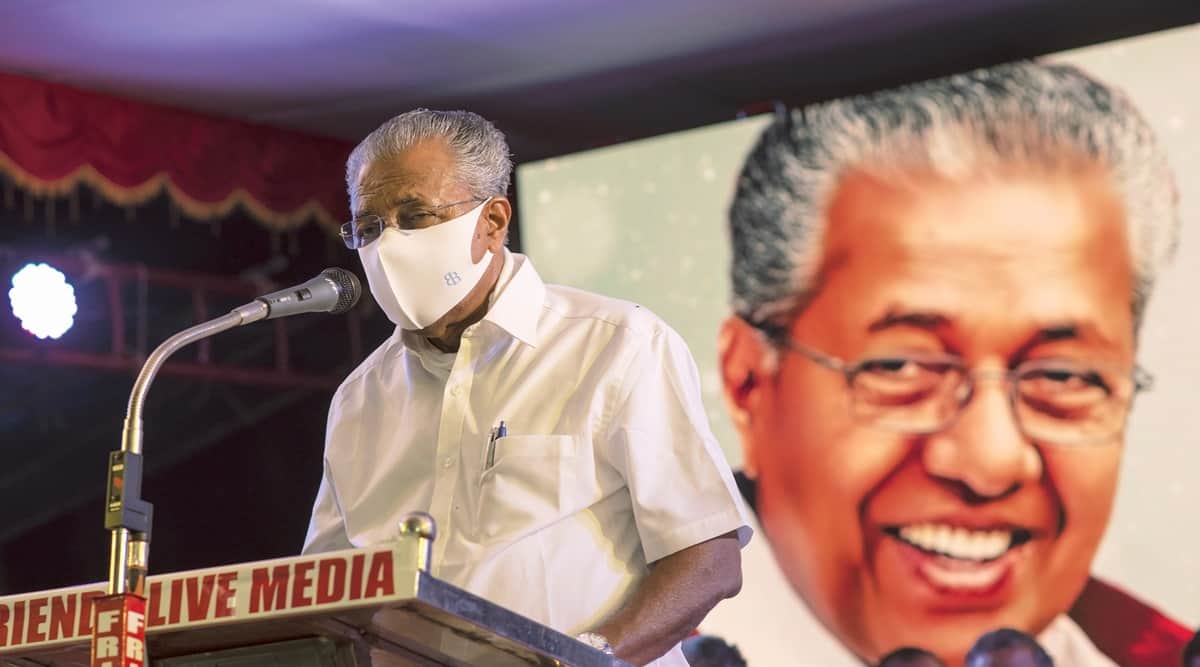 A plea was filed in the Supreme Court on Monday against the Pinayari Vijayan government in Kerala after it agreed to lift lockdown restrictions for celebration of Bakrid despite an uptick in Covid-19 cases. The plea will likely be heard today.

Kerala will relax its restrictions for three days to celebrate the festival, which falls on July 21. Even local areas where Covid positivity rate has been above 15 per cent will see a waiving of restrictions on Monday.

The plea accuses the LDF government of not acting on medical advice and cites news reports to show that it was instead based on talks between Vijayan and traders.

The state government lifted the restrictions in the wake of mounting pressure from religious groups as well as traders’ organisations battered by the long Covid lockdown.

The traders, reportedly, threatened to resume business notwithstanding the curbs. Under the relaxed norms, textile, footwear, jewellery, home appliances and electronic shops, as well as all types of repairing shops, will remain open from July 18 to 20.

The move has invited criticism from the Indian Medical Association who called it “unwarranted and inappropriate at the time of a medical emergency”. The BJP also reacted asking why a concession had been made for Bakrid, after denying the same for Onam and Christmas.

While the Congress state unit didn’t comment on the matter, party national spokesperson Abhishek Manu Singhvi said if Kanwar Yatra was wrong, so were the relaxations for Bakrid.