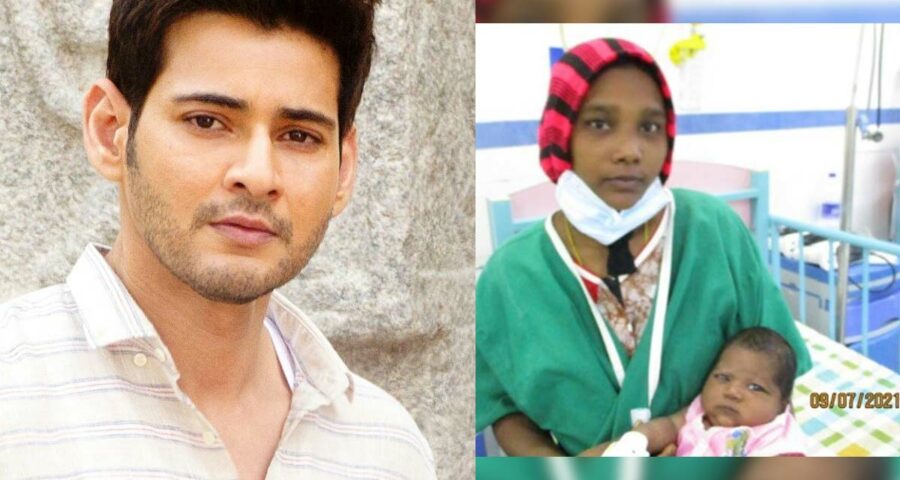 Telugu superstar Mahesh Babu is known for his charming looks in his movies. But, there is another side of him, which  Maharshi and Bharat Ane Nenu fame star keeps in a low key,  his generosity and philanthropy.  It is known that Mahesh Babu is a philanthropist who shares a good amount of his income to charity to help people. Superstar who doesn’t publicize his charity works, recently saved a kid.

Undoubtedly, Mahesh Babu is a superstar with a golden heart. Meanwhile, on the work front, Mahesh Babu was last seen in Sarileru Neekevvaru, which was helmed by Anil Ravipudi of F2 fame.  Currently he is shooting for much awaited big budget film ‘Sarkaru Vaari Paata’, which is being directed by Parasuram of Geetha Govindam fame.

The first schedule of Sarkaru Vaari Paata was shot in Dubai for nearly a month.  It has National award winning actress Keerthy Suresh in the female lead role.