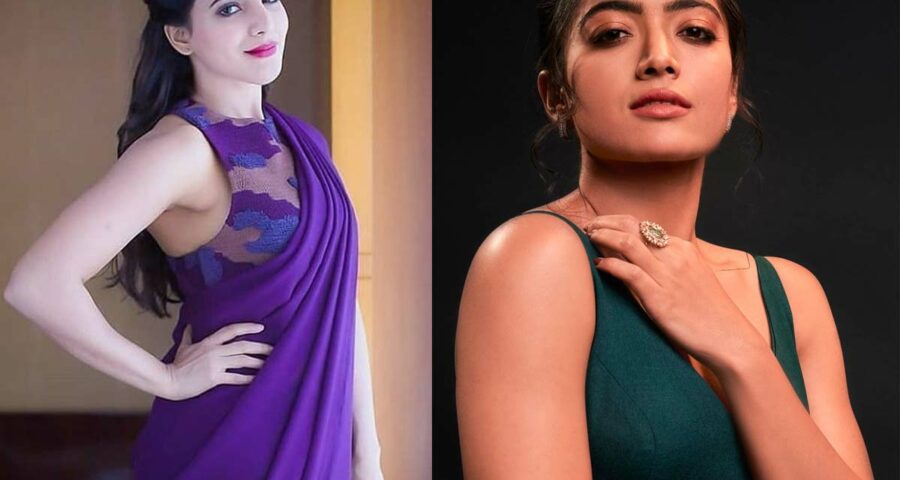 Kannada  lady Rashmika Mandanna enjoys a huge fan-following and her posts instantly go viral on social media. Her  Instagram followers hit a new milestone of 19 million on Friday.  Rashmika Mandanna who is known for playing the female lead in Chalo, Geetha Govindam, Dear Comrade and others has now 19.2 million followers on Instagram while   Samantha Akkineni has 17.5 Million followers. In this manner, Rashmika beats Samantha Akkineni.

Rashmika  Mandanna not only enjoys a massive fan following in South India but in North India as well.  Currently she has few Hindi projects in her kitty, which are in the different production stages.

On the work front, Rashmika is all set to make her Bollywood debut with the upcoming spy thriller  drama Mission Majnu in which Siddharth Malhotra is playing the lead role  under the direction of Shantanu Bagchi. She will also be seen in the Hindi film Goodbye starring Bing B aka  Amitabh Bachchan.

In Tollywood, she is working with icon Star Allu Arjun in upcoming action rural drama Pushpa, which will be released in the two parts. The big budget pan Indian film is helmed by Sukumar and is bankrolled by Mythri Movie Makers.

On the otherside, Samantha Akkineni is working with Gunasekhar on mythological drama Shakuntalam.