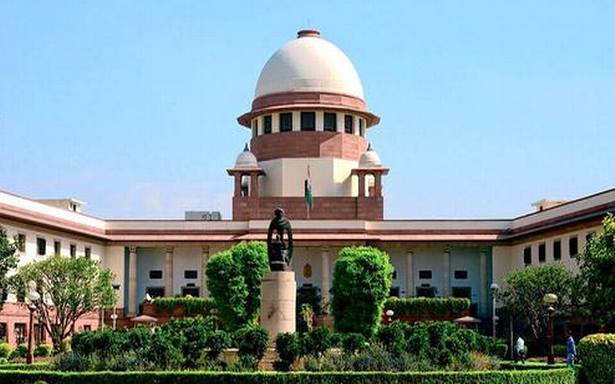 A petition was filed in the Supreme Court seeking the constitution of an independent collegium to appoint members of the Election Commission.

The plea filed by Association for Democratic Reforms, represented by advocates Prashant Bhushan and Cheryl Dsouza, said the practise of government making the appointments to the poll body is a violation of the Basic Structure of the Constitution and creates a dent on free and fair elections in a democracy.

The petition said the recommendation to have a neutral collegium to fill up vacancies in the Election Commission have been given by several expert committees, commissions from 1975.

The recommendation was also part of the Law Commission in its 255th report in March 2015.

It said the appointment to the poll body by the government is incompatible with Article 324(2) — appointments to be made by the President — and is “manifestly arbitrary”.

“The Election Commission is not only responsible for conducting free and fair elections, but it also renders a quasi judicial function between the various political parties including the ruling government and other parties. In such circumstances the Executive cannot be the sole participant in the appointment of members of the Election Commission as it gives unfettered discretion to the ruling party to choose someone whose loyalty to it is ensured and thereby renders the selection process vulnerable to manipulation,” the petition argued.