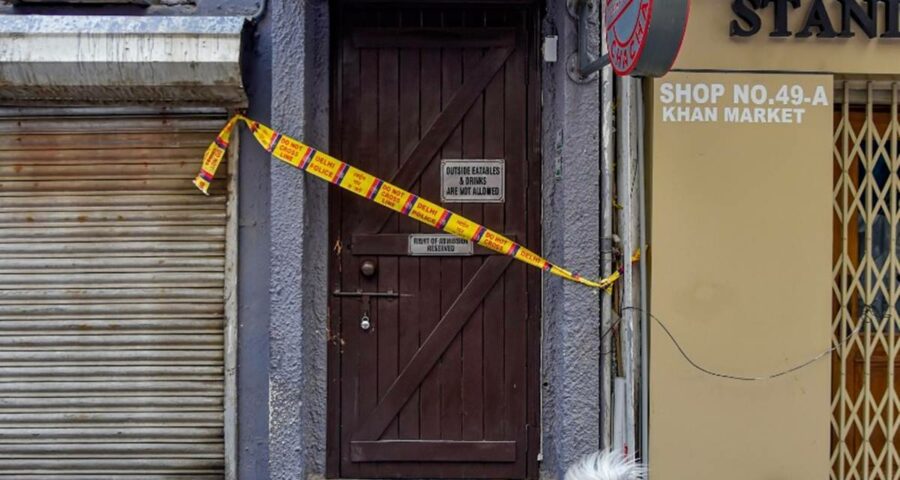 Kalra's lawyer, Vineet Malhotra who opposed the remand, told the court that the application was malafide as he had himself purchased an oxygen concentrator and later got a phone call from the Delhi Police asking him to file a complaint stating that the equipment was of bad quality. 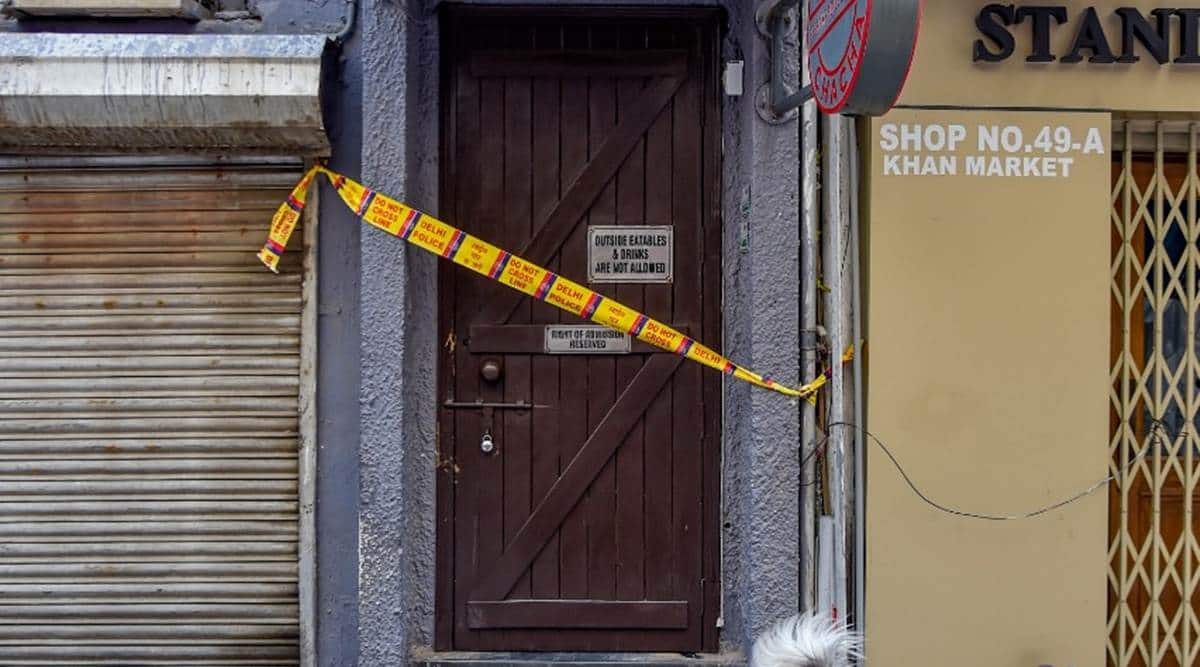 The order was pronounced Monday, by Metropolitan Magistrate Archana Beniwal on the application of Delhi Police.

Delhi Police on Sunday evening arrested Kalra, who is accused of black marketing oxygen concentrators in the capital along with an international SIM company called Matrix Cellular Services Ltd. He has been arrested from his brother-in-law’s farmhouse in Gurugram.

Kalra owns three restaurants, from where police had recovered more than 500 oxygen concentrators.

Additional Public Prosecutor Atul Srivastava had asked the court to grant the police five days custody of Kalra. The police have told the court that they have details of 524 out of 748 concentrators and need to recover laptops and other gadgets. There are more things including the procurement system that need to be unearthed, the court was told.

Kalra’s lawyer, Vineet Malhotra opposed the police remand and told the court that the remand application was malafide. He told the court that he had himself purchased an oxygen concentrator and got a phone call from the Delhi Police asking him to file a complaint stating that the equipment was of bad quality.

Malhotra also shared the phone number of the policeman who made the phone call and told the court, “I had personally purchased a concentrator. I got a call from the police saying that I should file a complaint saying that the quality of the concentrator was bad … Now they are hounding people to file a case.

Malhotra told the court that the police registered the “FIR first and then did the investigation.”

“The state should act like a prosecution agency and not a persecution agency. Is this the way the investigating agency is to behave. Nobody is safe,” Malhotra told the court.

“For what purpose do they need custody? They have the money trail. They can get any information they want from me. Remand for 5 days custody is absurd,” Malhotra told the court.