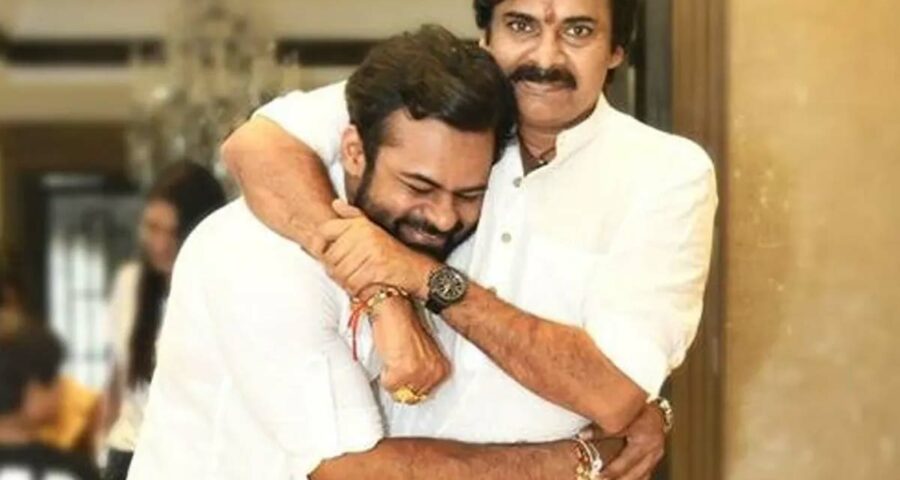 If ongoing buzz in the media and the film industry are to be believed,  Power Star Pawan Kalyan will replace Sai Dharam Tej in Republic 2. Recently during the media interaction, Deva Katta revealed that he is considering to rope in the star hero in the sequel of Republic.  He also revealed that he didn’t approach any actor yet. Deva Katta also expressed  his desire to rope Pawan Kalyan in republic 2.  He added that if Pawan Kalyan liked the story then the sequel will go on the floor soon and it will be bankrolled by Zee Studios.

Meanwhile, the movie lovers who have watched  the political drama Republic thought that Pawan Kalyan should act in such a kind of movie.

Republic starring Sai Dharam Tej and Aishwarya Rajesh, was released on 1st October. The director says that the idea of Republic stems from his imagination of a corruption-free democracy. The movie revolves around an IAS officer, who exposes years of abuse of political power. In this film Ramya Krishnan played the role of a Chief Minister.

On the otherside, Power Star Pawan Kalyan is currently working with  Krish for an upcoming film Hari Hara Veera Maalu. He is also playing the lead role in Bheemla Mayak.