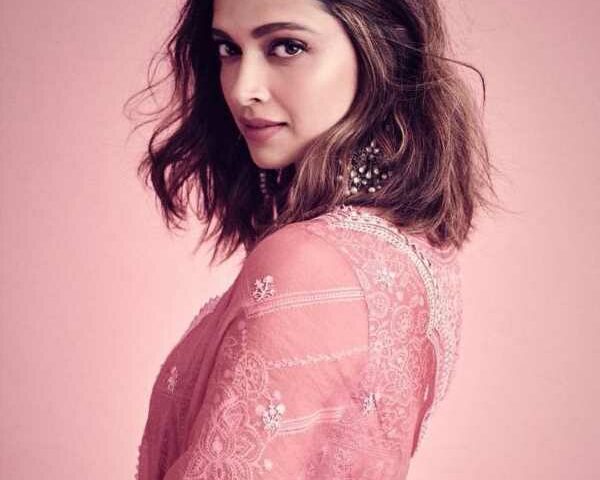 And so, the actress has not charged anything!

A source close to one of the film’s producers informs Subhash K Jha, “Initially, Deepika didn’t want to do ’83. She found the role too brief for her consideration. But her husband Ranveer Singh, who plays Kapil Dev, wanted only his wife for the role. That’s when the Deepika stepped in and did the cameo for no fee at all.”

“Deepika was an absolute sport,” the source adds. “She stepped in to play Romi Dev because Ranveer felt only she can play his wife. And she was game!” 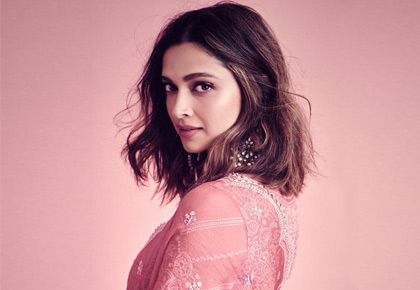