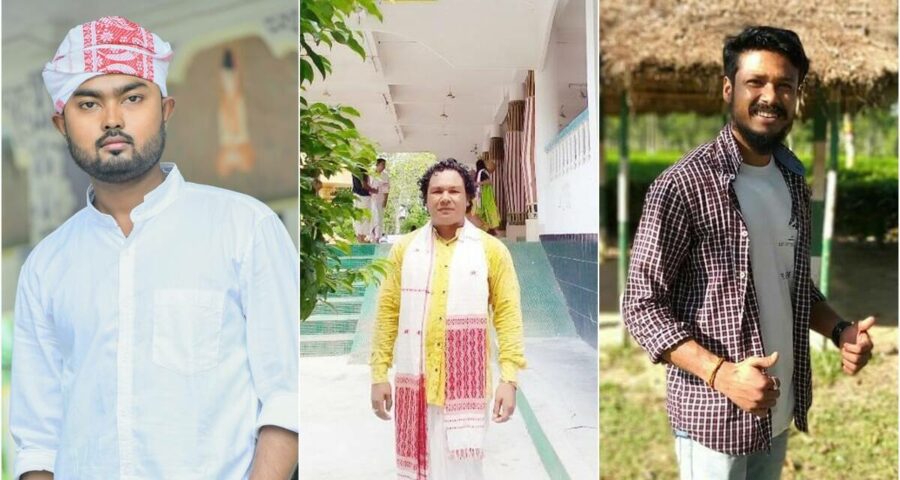 As per initial intelligence inputs, the abduction was done for ransom The Assam Police has said that the banned United Liberation Front of Asom-Independent (ULFA-I) is involved in the abduction of three employees of the Oil and Natural Gas Corporation Limited (ONGC) from a rig site in Lakuwa field of Sivasagar district in the early hours of Wednesday.

“Our investigation has revealed the role of ULFA-I in the incident,” said Additional DGP (Law and Order) GP Singh, adding that several arrests have been made in connection with the case.

“The include one person who was suspected to be an overground worker of the organisation,” he said.

In a series of tweets on Wednesday morning, ONGC had confirmed the abduction saying that three employees were taken by “unknown armed miscreants” in a company-owned vehicle, which was later found abandoned near the Nimonagarh jungles, close to the Assam-Nagaland border.

The employees were later identified as Mohini Mohan Gogoi (32) from Sivasagar district, and Alakesh Saikia (28) and Retul Saikia (38) from Jorhat district. All three work in the production department and stay at the ONGC Colony in Sivasagar.

Sivasagar SP Amitava Sinha said that 14 have been arrested so far and were currently being interrogated. “We have found that they have been rendering help to the ULFA (I) in various forms,” he said.

ADGP Singh added that as per initial intelligence inputs, the abduction was done for ransom.

ULFA-I has not claimed responsibility for the attack yet.

The authorities said that search and rescue operations were being carried out in Nagaland since the vehicle was found abandoned near the Assam-Nagaland border.

On Wednesday, Assam Chief Minister Sarbananda Sonowal had held an urgent meeting with Chief Secretary Jishnu Baruah and DGP Bhaskarjyoti Mahanta, directing them to take all possible measures for the release.

In December last year, ULFA(I) and Myanmar-faction of NSCN (K) had abducted two employees of the Quippo Oil and Gas Infrastructure Limited from Kumchaikha hydrocarbon drilling site near Innao in Changlang district of Arunachal Pradesh. They were released earlier this month.

ONGC is India’s biggest oil and gas exploration and production company. The company has been exploring and producing oil and gas in Upper Assam since the early 1960s.