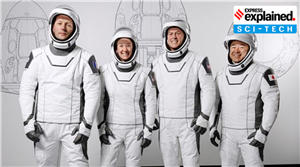 Crew-2 astronauts will join the members of Expedition 65, NASA astronaut Mark Vande Hei and cosmonauts Oleg Novitskiy and Pyotr Dubrov of Roscosmos. They will stay aboard the ISS for six months during which time they will conduct science experiments in low-Earth orbit. 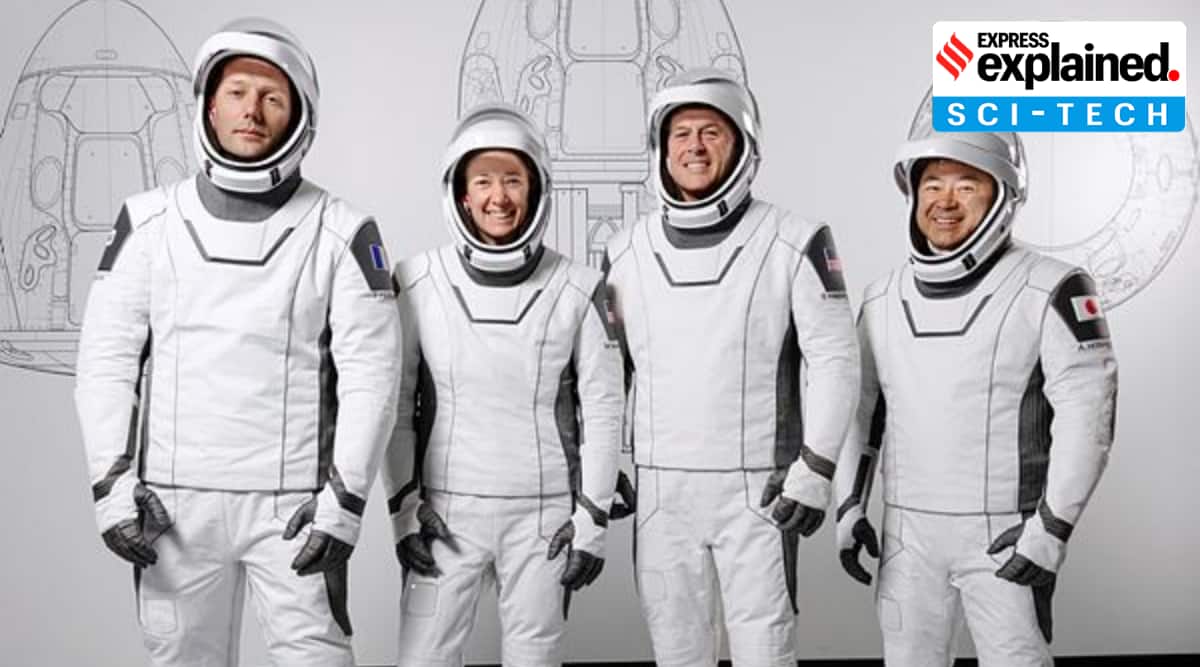 Four astronauts were launched to the International Space Station (ISS) from Florida as part of a collaboration between NASA and SpaceX under the Commercial Crew Program. The mission is called Crew-2 and is the second crew rotation of the SpaceX Crew Dragon and the first with international partners.

Out of the four astronauts, two are from NASA and two are from the Japan Aerospace Exploration Agency (JAXA) and the European Space Agency (ESA). Shane Kimbrough and Megan McArthur from NASA will serve as the mission’s spacecraft commander and pilot, while Akihiko Hoshide and Thomas Pesquet will serve as mission specialists to the space station for a six-month science mission.

In May 2020, NASA’s SpaceX Demo-2 test flight lifted off for the ISS carrying astronauts Robert Behnken and Douglas Hurley. The aim of this test flight was to see if SpaceX capsules could be used on a regular basis to ferry astronauts to and from the ISS. Demo-2 was followed by the Crew-1 mission in November, which was the first of six crewed missions between NASA and SpaceX marking the beginning of a new era for space travel.

What will Crew-2 do at the ISS?

Starting mid-November 2020, Crew-1 team members joined members of Expedition 64 and conducted microgravity studies at the ISS. Some of the research that the crew carried with themselves included materials to investigate food physiology meant to study the effects of dietary improvements on immune function and the gut microbiome and how those improvements can help crews adapt to spaceflight.

Now, Crew-2 astronauts will join the members of Expedition 65, NASA astronaut Mark Vande Hei and cosmonauts Oleg Novitskiy and Pyotr Dubrov of Roscosmos. They will stay aboard the ISS for six months during which time they will conduct science experiments in low-Earth orbit.

Their central focus during this time will be to continue a series of Tissue Chips in Space studies. Tissue Chips are small models of human organs that contain multiple cell types that behave similarly to the human body. According to NASA, these chips can potentially speed up the process of identifying safe and effective drugs and vaccines.

“In addition, many changes occurring in the human body during spaceflight resemble the onset and progression of aging and diseases on Earth but occur much more quickly in microgravity,” NASA said in a release. Therefore, scientists can use these tissue chips in space to study diseases that affect specific human organs, which would take months or years to develop on Earth.

What is the Commercial Crew Program?

The main objective of this program is to make access to space easier in terms of its cost, so that cargo and crew can be easily transported to and from the ISS, enabling greater scientific research. Through this program, NASA plans to lower its costs by sharing them with commercial partners such as Boeing and SpaceX, and also give the companies incentive to design and build the Commercial Orbital Transportation Services (COTS).

Secondly, by encouraging private companies such as Boeing and SpaceX to provide crew transportation services to and from low-Earth orbit, NASA can focus on building spacecraft and rockets meant for deep space exploration missions.

What this means is that in order to transport astronauts to space, NASA has been looking at partnering with companies such as SpaceX who are focused on providing this service. To avail their services, NASA pays these companies, similar to how a passenger pays for a flight ticket to go from point A to B.

Boeing and SpaceX were selected by NASA in September 2014 to develop transportation systems meant to transfer crew from the US to the ISS. “These integrated spacecraft, rockets and associated systems will carry up to four astronauts on NASA missions, maintaining a space station crew of seven to maximize time dedicated to scientific research on the orbiting laboratory,” the NASA website says.