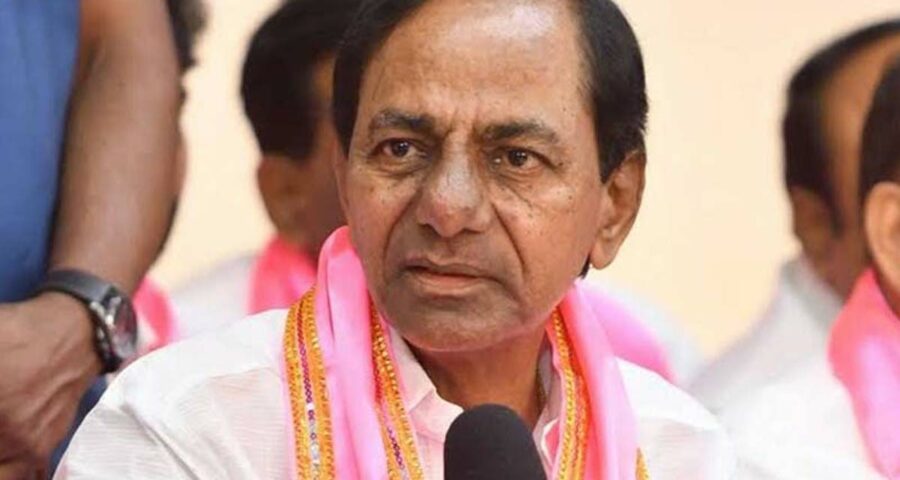 Telangana Rashtra Samithi (TRS) is getting ready for Huzurabad bypoll with BJP. And the political heat waves seemed like a tug of war between both the parties.Though the TRS is considered as a solo winner in theTelangana state, BJP is setting its ground strong to get a hold on the state these days. In regards to the Huzurabad elections, KCR seems to be staying away from campaigning. On touch base with the close sources, it was known that KTR will be campaigning the elections along with the other star campaigners.

Sources claim there are about 18 star campaigners which include ministers, party MLAs, MLCs and senior leaders of the party. But, there were stringent restrictions imposed by the election commission due to Covid- 19. The restrictions include control/limited permission for election rallies and massive gatherings for meetings.

On the other hand, TRS workers are insisting KCR to have a meeting in Huzurabad but EC has only given permission for 1000 people for election campaigning. This would be a very small number, as all know that if KCR hosts a meeting, several thousands of people will be attending it.

TRS has already submitted a request seeking EC approval for the Huzurabad election campaign and it has not yet been approved.  However, political critics are airing their views that if KCR hosts one meeting in the Huzurabad area during this time, TRS will surely win the bypolls. Let’s wait and see how the time twists the election results.