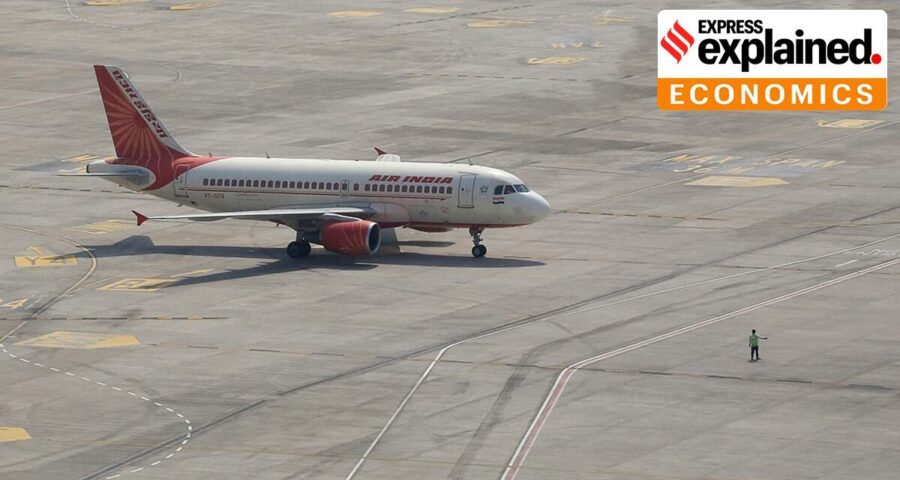 Air India deal: The sale of the national carrier underlines the govt’s commitment to disinvestment, but still leaves it with significant debt. For the Tatas, it is emotional — as well as a long-term business bet. 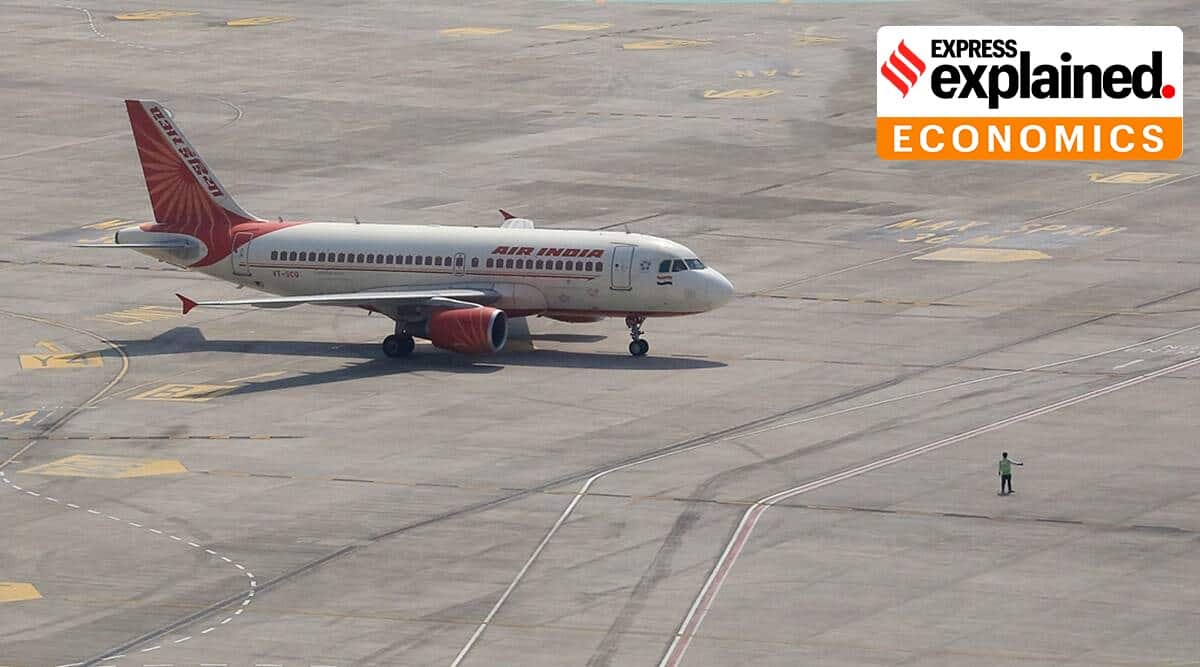 On Friday, the government announced its decision to sell all its stake in Air India (AI) as well as AI’s stake in two other businesses — Air India Express Ltd (AIXL) and Air India SATS Airport Services Pvt Ltd (AISATS).

Why was Air India sold?

For the next few decades, the national carrier dominated Indian skies. However, with economic liberalisation and the growing presence of private players, this dominance came under serious threat. Ideologically too, the government running an airline did not quite gel with the mantra of liberalisation.

By 2007, AI (which flew international flights) was merged with the domestic carrier, Indian Airlines, to reduce losses. But it is the mark of how poorly the airline was run that it has never made a profit since 2007.

In fact, since 2009-10, the government (and indirectly the taxpayer) has spent over Rs 1.1 lakh crore to either directly make up the losses or raise loans to do so. As of August 2021, AI’s debt was Rs 61,562 crore. Moreover, every additional day that AI remains operational, the government suffers a loss of Rs 20 crore — or Rs 7,300 crore per year.

Why wasn’t it sold earlier?

The first attempt to reduce the government’s stake — disinvestment — was made in 2001 under the then NDA government. But that attempt — to sell 40% stake — failed. As the viability of running AI worsened with every passing year, it was clear to all, including the government, that sooner or later the government would have to privatise the airline. 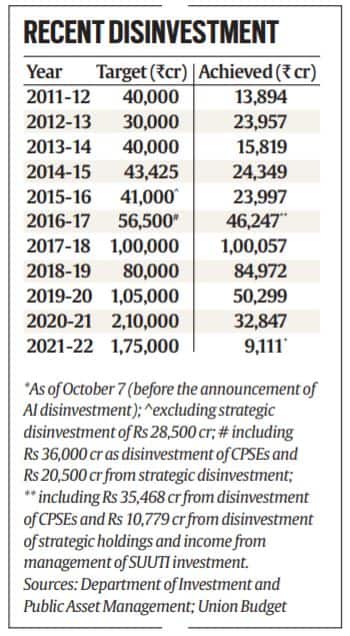 In 2018, during its first term, the Narendra Modi government made another attempt to sell the government stake — this time, 76%. But it did not elicit even a single response.

The latest attempt was started in January 2020, and even though aviation is one of the worst hit sectors due to the pandemic, the government has been able to finally conclude the sale.

So how was it managed this time?

There were two main hurdles.

One, the mere fact that the government retained a partial stake. In other words, as long as the government kept a certain shareholding of AI, private players did not seem interested. That’s because the mere idea of government ownership, even if it was as little as 24%, made private firms wonder if they would have the operational freedom needed to turn around such a heavy loss-making airline. Unlike all the past attempts, this time the government put 100% of its stake on sale.

Two, the sheer mountain of debt on AI’s books, not to mention the ongoing losses. In the past, the government expected the bidders to pick up a certain amount of the debt along with the airline. That approach did not work. This time, the government let the bidders decide the amount of debt they wanted to pick up. These two factors made the difference.

What is the significance of this sale?

From the government’s perspective, there are two ways to look at it.

One, it underscores PM Modi’s commitment to reducing the government’s role in the economy; he can claim to have saved taxpayers from paying for daily losses of AI. Given the historical difficulties in AI’s disinvestment, or any disinvestment at all (see table), this is a significant achievement.

However, purely in terms of money, the deal does not result in as big a step towards achieving the government’ s disinvestment target of the current year. Moreover, of the total AI debt of Rs 61,562 crore, the Tatas will take care of Rs 15,300 crore and will pay an additional Rs 2,700 crore in cash to the government. That leaves Rs 43,562 crore of debt. The assets left with the government, such as buildings, etc., will likely generate Rs 14,718 crore. But that will still leave the government with a debt of Rs 28,844 crore to pay back.

So, it can be argued that if the government had run AI well, it could have made profits and paid off the debts — instead of selling the airline (that can make profits) and still be left with a lot of debt.

From the Tatas’ perspective, apart from the emotional aspect of regaining control of an airline that they started, AI’s acquisition is a long-term bet. The Tatas are expected to invest far more than what they have paid the government if this bet is to work for them.