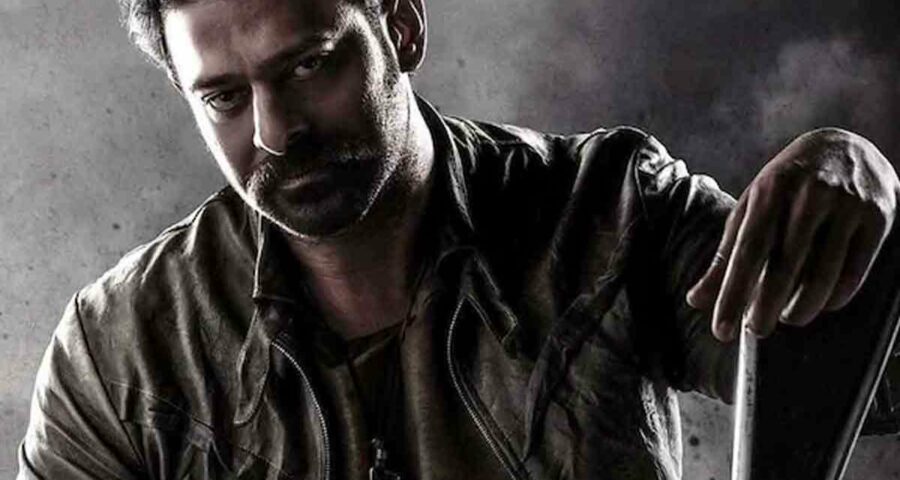 Recently there was a strong buzz in the film industry that  the  glimpse of Salaar will be attached with the upcoming Pan India film KGF: Chapter 2 which is releasing on 14th April 2022.   It was heard that the teaser will give a glimpse of the world of Salaar to the audiences.  But today morning the makers of Salaar  gave official clarity on this fake news by saying that the rumor of Salaar glimpse along with KGF: Chapter 2 is false. Makers are waiting for the right time to announce about Salaar. This news has disappointed the Prabhas fans who were eagerly waiting for the glimpse of their favorite actor.

Coming to Salaar, it is helmed by Prashanth Neel and has Prabhas and Shruti Haasan, is backed by KGF’s producer Vijay Kiragandur under  the banner of Hombale Films. Prithviraj Sukumaran will be seen in a pivotal role.